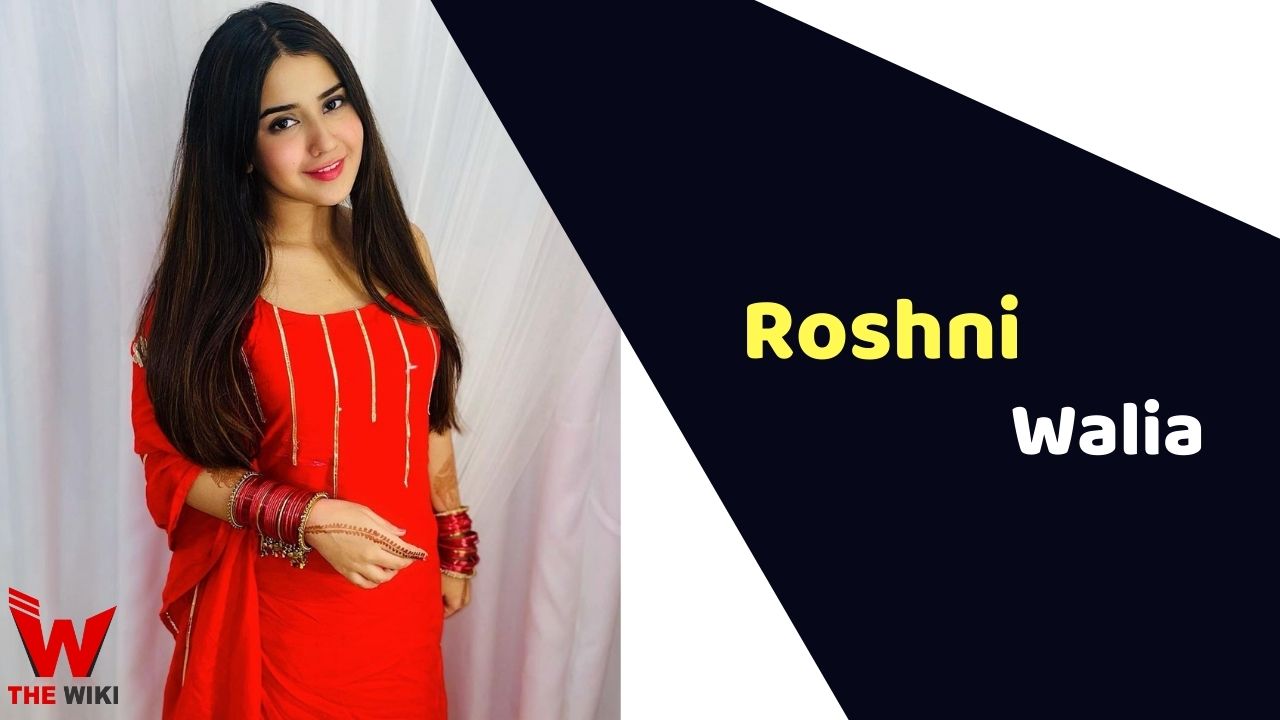 Roshni Walia is an Indian actress. She has actively appeared in various Hindi-language television shows and films. Initially, she started her career with television commercials but leveled her up by appearing in television serials.

Roshni Walia was born on 20 September 2001 in Allahabad, Uttar Pradesh. Her father’s name is Vipul Walia and her mother’s name is Sweety Walia. She has also a younger sister Noor Walia. Her maternal grandfather was an army officer. She is currently residing in Mumbai.

In 2014, She got opportunity to play lead role in Faizal Khan starrer TV show Bharat Ka Veer Putra – Maharana Pratap. Her performance was appreciated by critics and audience. Roshni is currently focusing on her television and film career.

Some Facts About Roshni Walia

If you have more details about Roshni Walia. Please comment below we will updated within a hour.