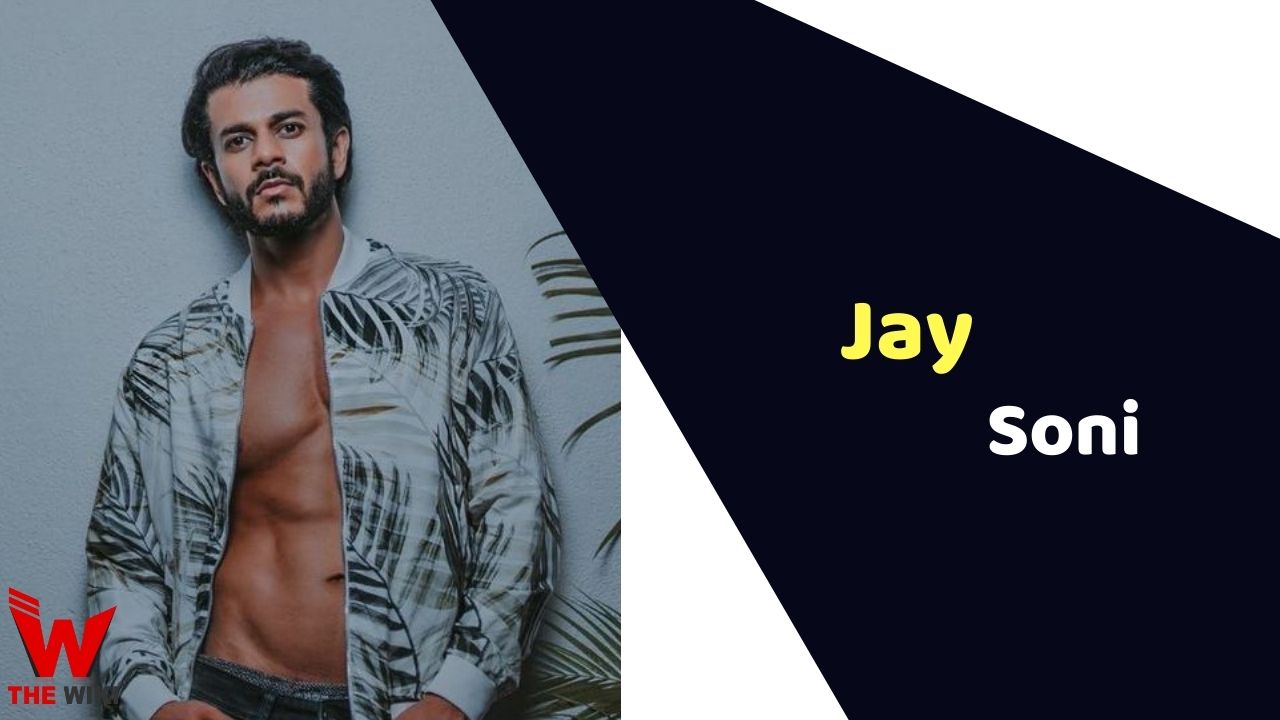 Jay Soni is an Indian television actor who has appeared in several Hindi and Gujarati movies. He is a hardworking actor and also is known for his anchoring skills. Jay has presented many reality Hindi television shows. He became popular with his role ‘Ishaan Kashyap’ in Sasural Genda Phool. He started his career in 2003 and actively working on different acting projects.

He also appeared as a contestant in Nach Baliye 7 (2015) along with his wife. He has hosted Sa Re Ga MA PA L’il Champs 2011 and Comedy Superstar.

Jay Soni is married to Pooja Shah on 18 February 2014. She is a footwear designer by profession.

Some Facts About Jay Soni