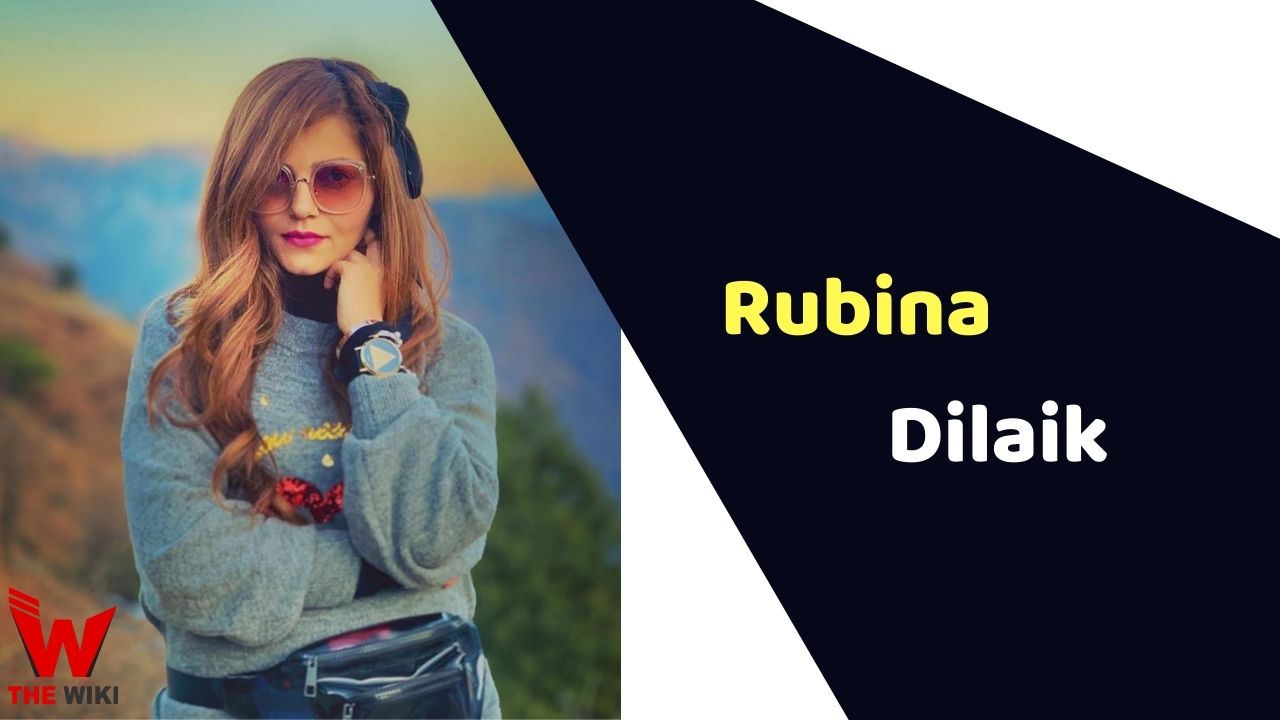 Rubina Dilaik is an Indian television actress. She is known for television shows Chotti Bahu, Shakti — Astitva Ke Ehsaas Ki, Jeannie Aur Juju etc. If we call her the queen of millions of hearts, it will not be wrong. She is known for her cute face and dramatic roles. Rubina successfully established herself in the acting industry. In 2021, She won the popular reality show Bigg Boss 14.

Rubina Dilaik was born on 26 August 1987 in Shimla, Himachal Pradesh. Rubina was bold and beautiful since childhood. Her father is Gopal Dilaik and mother is Shakuntla Dilaik. She also has two sisters, named Rohini Dilaik and Naina Dilaik. Her father is a writer by profession, who has written several books in Hindi language.

Rubina did her early education from Shimla Public School and graduated from St. Bede Public School, Shimla. She was one of the top students in her school. She was also a national level debate champion during her academics.

Rubina made her debut in the television show Choti Bahu in the year 2008. In this show, she was seen in the role of Radhika. Rubina’s role in Choti Bahu was widely appreciated and later she got offers from several other television shows. She has also acted in popular television shows like Saas Bina Sasural, Punar Vivah, and Jeannie or Juju. She was also a part of the Devon Ke Dev – Mahadev, in which she played the role of Sita.

Her performance in Colors TV show Shakti – Astitva Ke Ehsas Ki, was highly praised by the audience. In the show, she played the role of a transgender woman, opposite Vivian Dsena.

Some Facts About Rubina Dilaik

If you have more details about Rubina Dilaik. Please comment below we will updated within a hour.