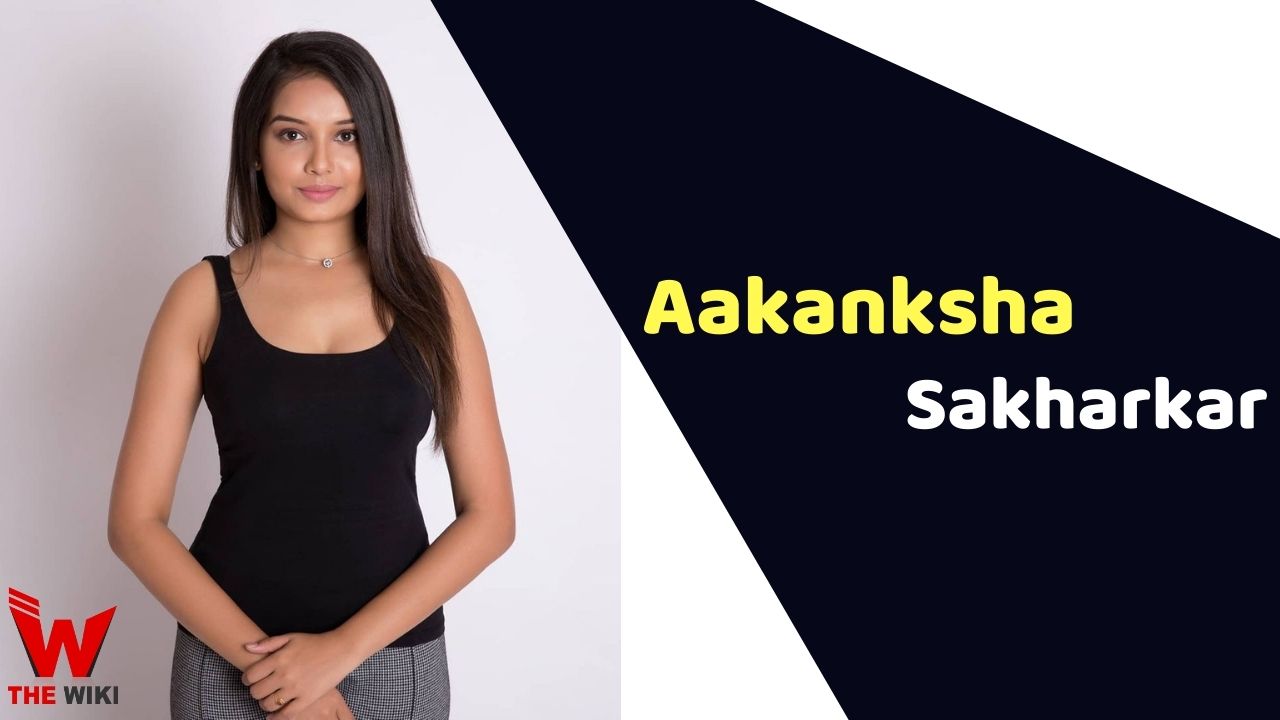 Aakansha Sakharkar is an Indian model and actress. She has worked in Marathi television shows, Bheti Lage Jiva and Asa Sasar Surekh Bai. She started her career as a theatre artist and has been active in film industry since 2018.

Aakanksha Sakharkar was born on 19 September 1996 in Nagpur, Maharashtra to a Marathi Hindu family. she has two siblings Diti Sakharkar and Prajwal Kayalkar in the family. Sakharkar studied at Sadabai Raisoni Women’s College, SNDT University, Mumbai.

Sakharkar started her career with theatre plays. During her school days she participated in many plays and has done 4 year acting course. She has done more than 50 television commercials and modeling events while pursuing graduation. Sakharkar made her television debut with Colors Marathi television show Asa Sasar Surekh Bai, later she played parallel lead role in Bheti Lage Jiva aired on Sony Marathi.

Some Facts About Aakanksha Sakharkar

If you have more details about Aakanksha Sakharkar. Please comment below we will updated within a hour.