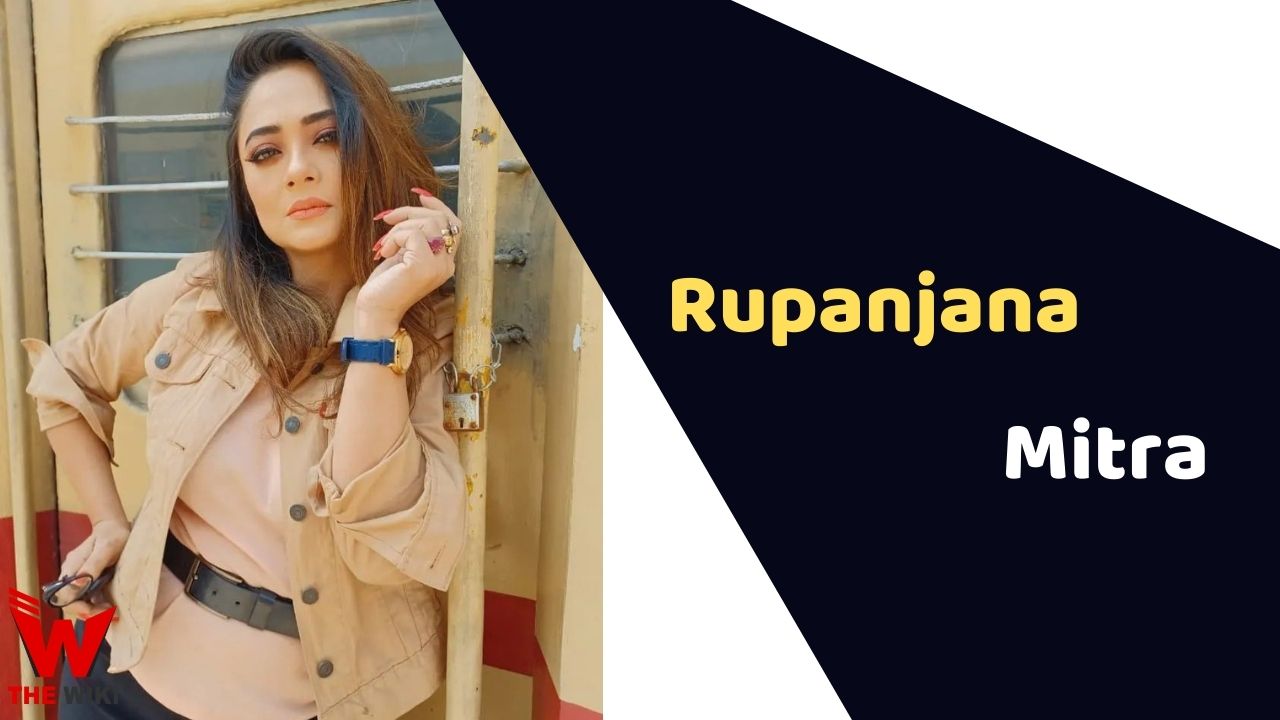 Rupanjana Mitra is an Indian film and television actress who works in Bengali film industry. She has appeared in several films Premer Phande Kakatua, Katakuti, Teen Tanaya, Panther and more. She has been active in the entertainment industry since 2000.

Rupanjana Mitra was born on 18th October, 1980 in Kolkata, West Bengal. Her parents are Goutam Mitra and Sukla Mitra. She was married to Rezaul Haque in 2007. They have a son named Rian. Rupanjana attended Ballygunge Siksha Sadan School, Kolkata. She has done her graduation from Sikkim Manipal University.

Some Facts About Rupanjana Mitra

If you have more details about Rupanjana Mitra. Please comment below we will updated within a hour.