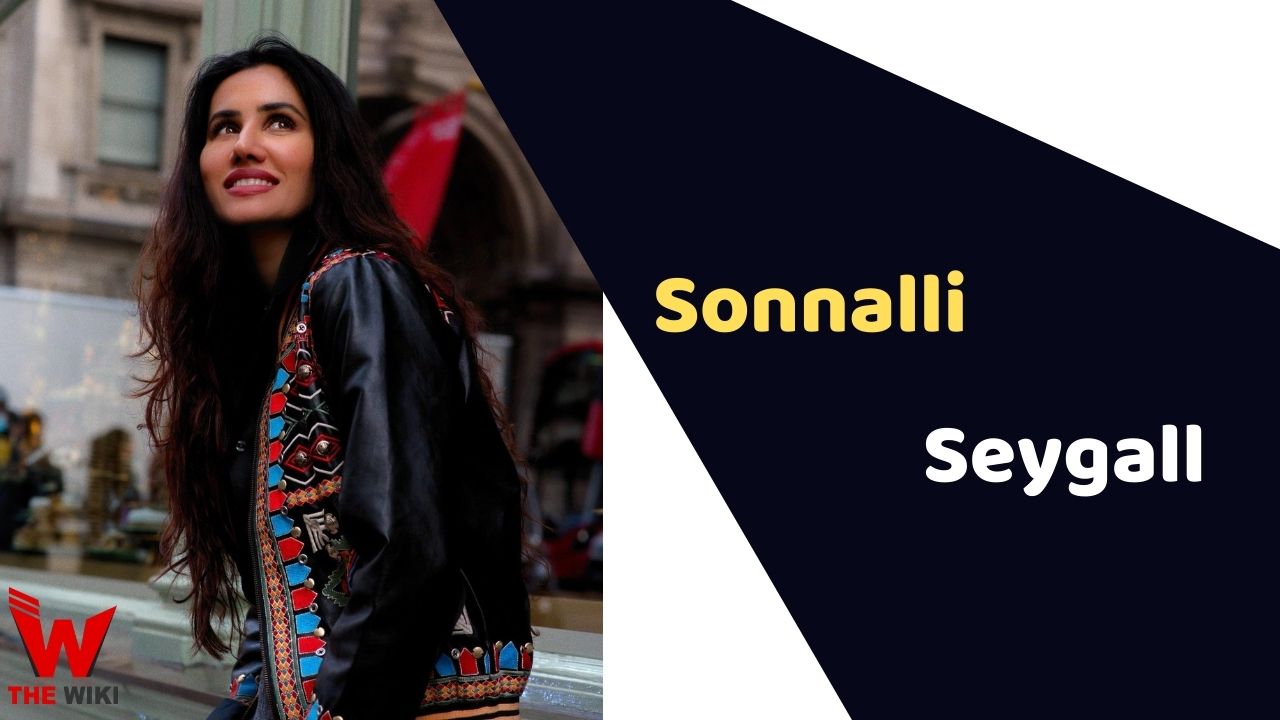 Sonnali Seygall was born on 1st May 1989 in Bhubaneswar, Orissa. Her father is a retired Indian army personnel and mother Nishi Sehgal is an associate Vice President at SREI at Mumbai. Her parents separated when she was young. She has a younger brother Ayush Sehgal who is a team lead at Cognizant. She grew up in Kolkata.

Sonnali started her career in 2011 with the Hindi movie Pyaar Ka Punchnama directed by Luv Ranjan as lead role of Rhea. In 2015 she acted in the sequel of the film Pyaar Ka Punchnama 2 as Supriya starring alongside Kartik Aaryan, Omkar Kapoor, Sunny Singh and Nushrat Bharucha. She made a cameo appearance in Sonu Ke Titu Ki Sweety. She subsequently appeared in movies like Wedding Pullav, High Jack, Jai Mummy Di and more.

Some Facts About Sonnalli Seygall

If you have more details about Sonnalli Seygall. Please comment below we will updated within a hour.