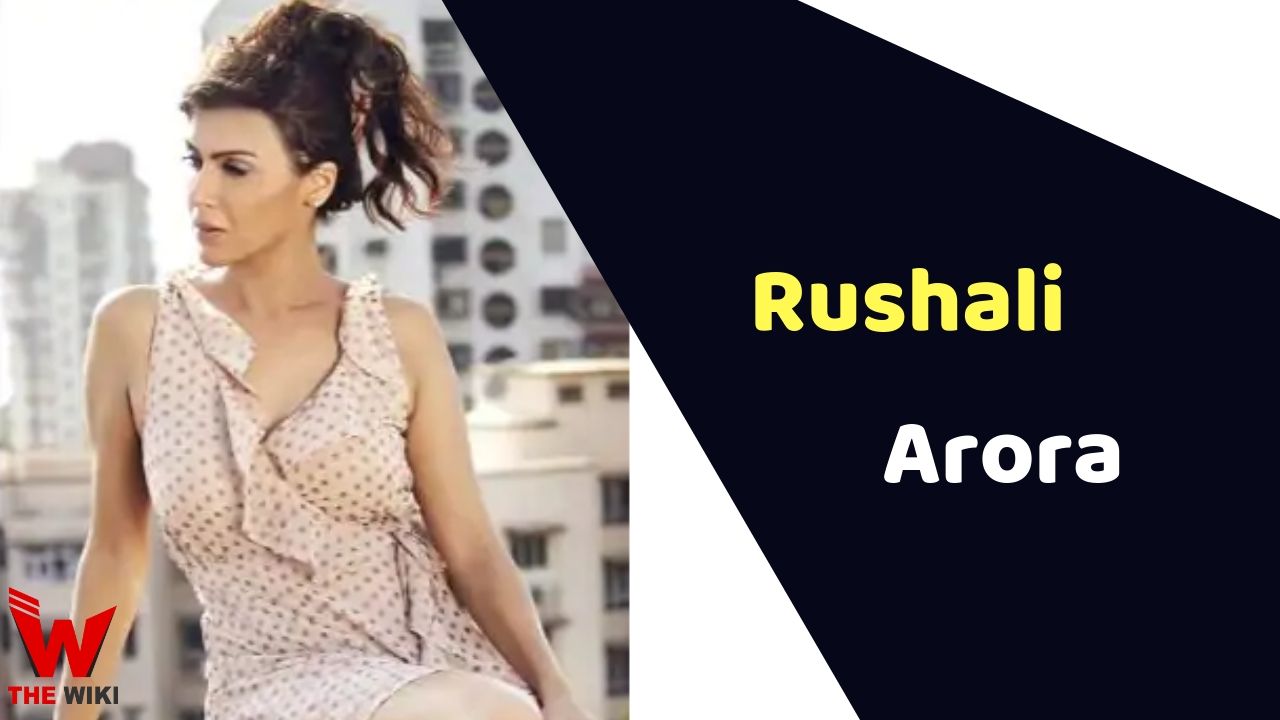 Rushali Arora is an Indian film actress who is known for Film “Company”, “Red Swastik” and “Hi Tech Love”. Apart from films, she has also worked in the television industry. She has been a part of the television show “Kahani Ghar Ghar Ki”.

Rushali Arora was born and brought up in Mumbai. She started her journey with modeling. She first appeared in the television serial Jaane Bhi Do Yaaro (1997). After which she made her Bollywood debut with the film “company” in the year 2002. She was a part in the films “Fun2shh…”, “Hi Tech Love”, “Red Swastik” and “Kaise Kahun Ke Pyar Hai”. After working with a couple of TV shows, she went on a break for maternity leave

In 2019, She was seen in the third season of ALT Bajali’s web series “Gandi Baat”. In this web serial, she appeared in the third episode in which Rushali played the role of Sumitra. Currently, she is planning to luck with her ecommerce business and preparing to return to the small screen.

Some Facts About Rushali Arora

If you have more details about Rushali Arora. Please comment below we will update within an hour.