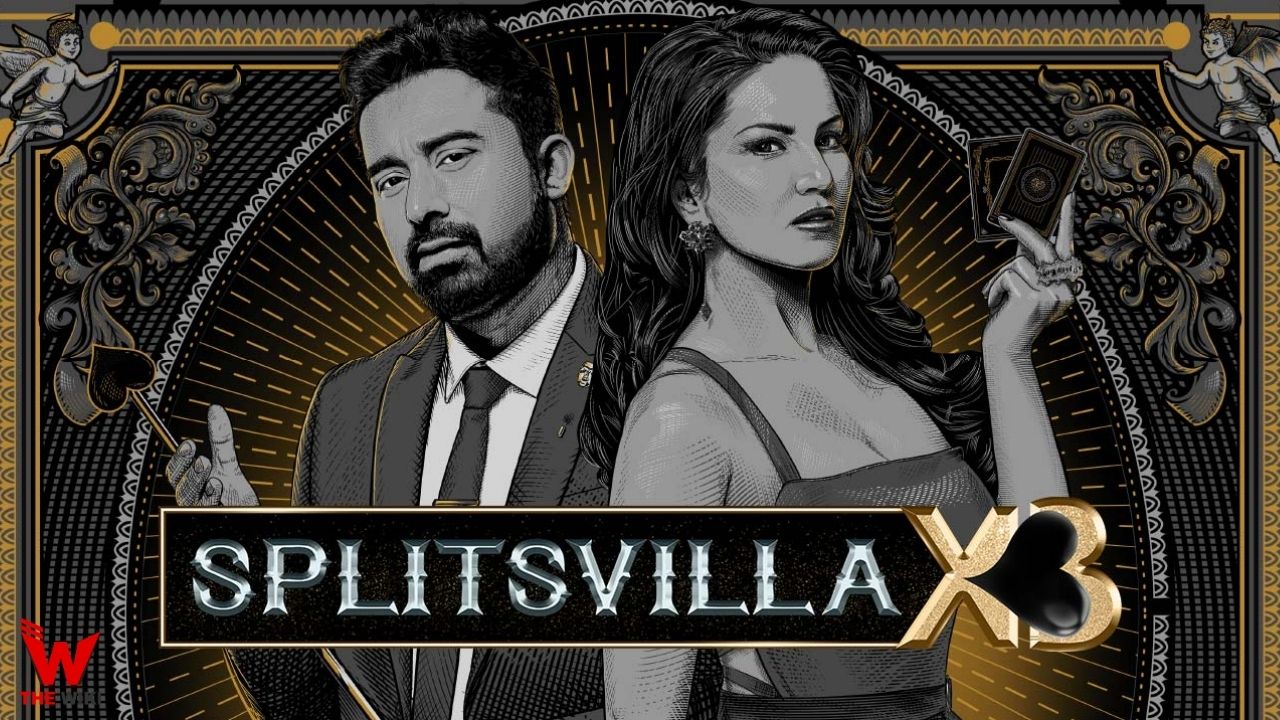 MTV Splitsvilla X3 is an Indian dating reality show aired on MTV India television channel. This season is being hosted by Sunny Leone and Rannvijay Singha. The show brings together boys and girls, who then try to find the perfect partner by completing various tasks. The Splitsvillans are eliminated, until it comes down to a boy and a girl who are declared winners. The show is made under the banner of Colosceum Media Pvt. Ltd.

The complete list of all contestant of MTV Splitsvilla X3:

MTV Splitsvilla X3 is telecast every Saturday at 7pm on MTV India channel. The first episode was premiered on 6 March 2021. It also telecast repeated in various time slots throughout the day. The show can also be stream on Voot platform. The show has been filmed at Poovar Islands in Kerala. Other details related to the show are given below.

If you have more details about the show MTV Splitsvilla X3, then please comment below down we try to update it within an hour