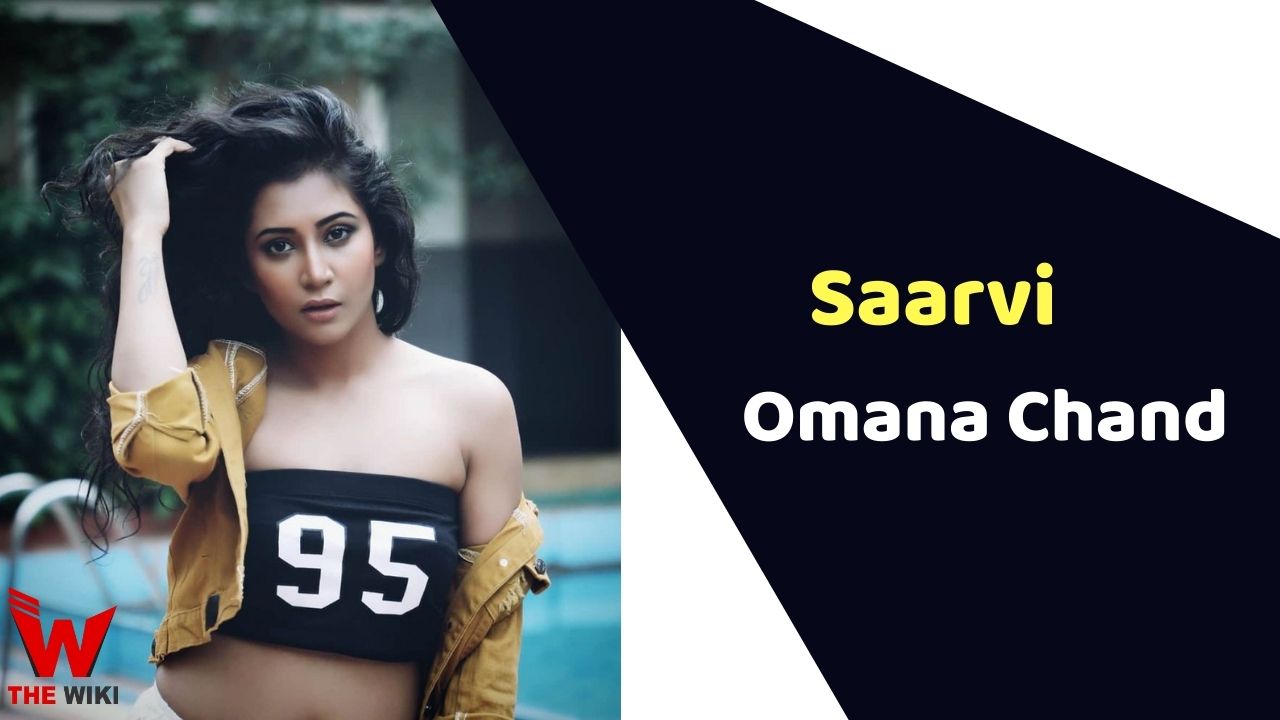 Saarvi Omana Chand is an Indian television and film actress. She is known for her work in television show Rab Se Hai Dua and Prem Bandhan. In 2020, she also appeared in Akshay Kumar starrer Bollywood film Laxmii.

Saarvi Omana Chand belongs to Delhi, India but currently lives in Mumbai, Maharashtra. She has completed her graduation from the University of Delhi. She started her career with cameo roles in television and films. Saarvi came in limelight by playing Seema character in short film Mukti written and directed by Siraj Ansari. Later she was also seen in Dangal TV’s show Prem Bandhan.

Some Facts About Saarvi Omana Chand

If you have more details about Saarvi Omana. Please comment below we will updated within a hour.