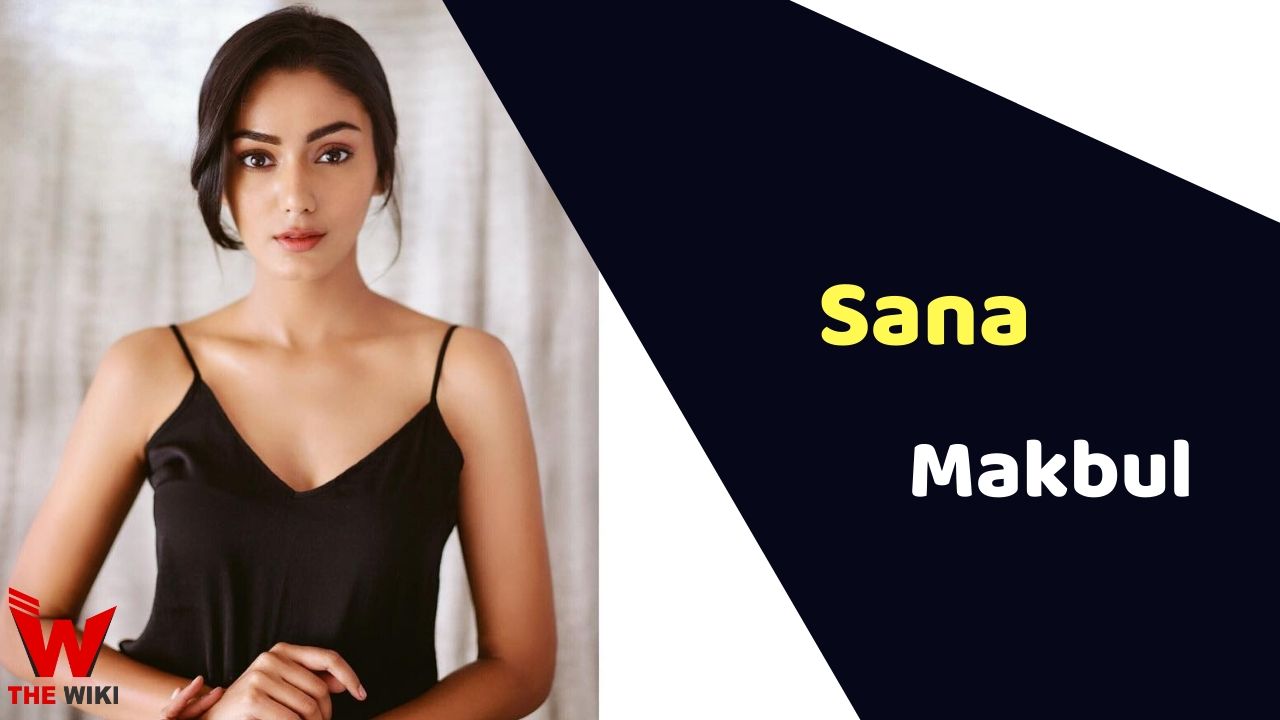 Sana Makbul is an Indian television actress. She is famous for shows such as Aadat Se Majboor, Vish, Arjun and Iss Pyaar Ko Kya Naam Doon?. She started her career as a model. Apart from television, she has also appeared in many south indian films.

Some Facts About Sana Makbul