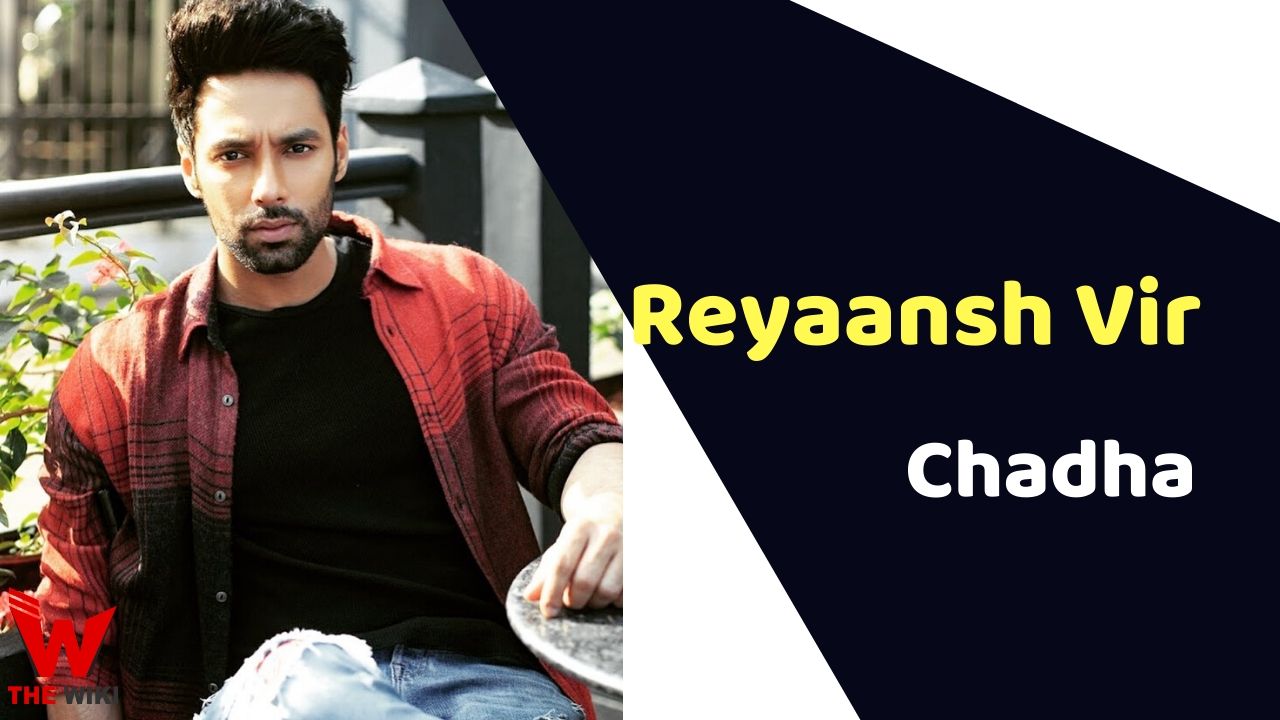 Reyaansh Chadha was born in New Delhi. His original name was Nikhil Chadha which has given by his grandfather. Before entering into acting industry, he changed his name to Reyaansh Vir Chadha. He is also known as Reyaansh Bhatia in the television industry. His parents are separated, that’s why he uses his mother’s maiden name Bhatia.

Reyaansh was fond of acting since childhood, this hobby brought him to Mumbai. In 2009, he started his career with the TV serial Maat Pitaah Ke Charnon Mein Swarg. After which he appeared in many television shows like Miley Jab Hum Tum, Savdhaan India, Kahani Hamari … Dil Dosti Deewanepan Ki, Sapne Suhane Ladakpan Ke etc. He gained fame in the television industry from the Star Plus TV show Yeh Hai Mohabbatein in 2018-2020. In this show, he played role of Rohan’s brother Karan.

Some Facts About Reyaansh Vir Chadha

If you have more details about Reyaansh Vir Chadha. Please comment below we will updated within a hour.