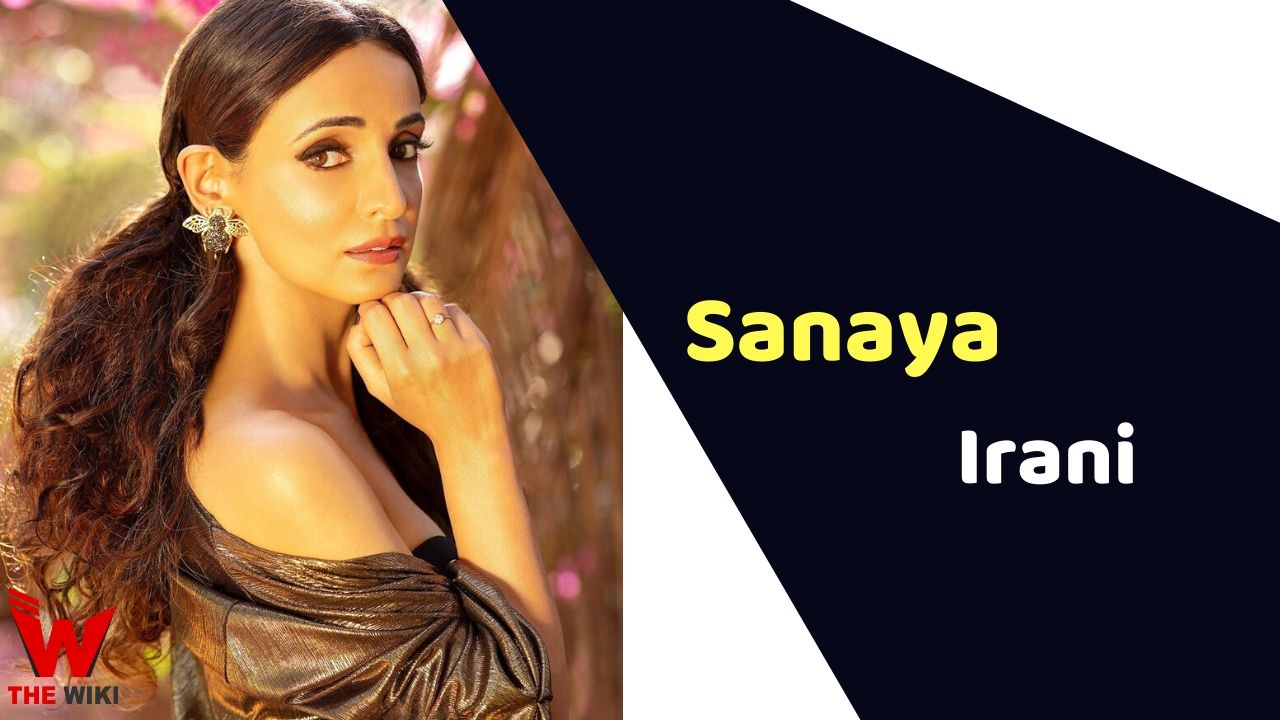 Sanaya Irani is an Indian television actress. She is known for TV shows like Miley Jab Hum Tum, Dill Mill Gayye, Iss Pyaar Ko Kya Naam Doon? & Rangrasiya. She started her career as a model. She has played the lead role in more than 10 TV shows so far.

Sanaya Irani was born on 17 September 1983 in Mumbai, Maharashtra. She belongs to a Parsi family. She completed her early education from a Boarding School in Ooty, after which she completed her graduation from Sydenham College. Sanaya wanted to pursue an MBA degree but decided to become an actress.

Irani started her career as a model. After which she participated in many modeling events and advertisements. Sanaya was first seen in singer Jagjit Singh’s music video ‘Tumko Dekha’. Later she appeared in a cameo role in the film Fanaa. Sanaya started her TV career with the show ‘Left Right Left’. She gained recognition in the television industry from the television show Miley Jab Hum Tum in 2008. In this show, she played the role of Gunjan Bhushan. Sanaya played the lead actress in TV shows like Dill Mill Gayye, Iss Pyaar Ko Kya Naam Doon ?, Chhanchhan, Rangrasiya etc.

Sanaya Irani married Miley Jab Hum Tum TV show costar Mohit Sehgal on 25 January 2016. The two confirmed their relationship on the last day of the TV shoot. After which she got engaged on December 2005.

Some Facts About Sanaya Irani

If you have more details about Sanaya Irani. Please comment below we will updated within a hour.