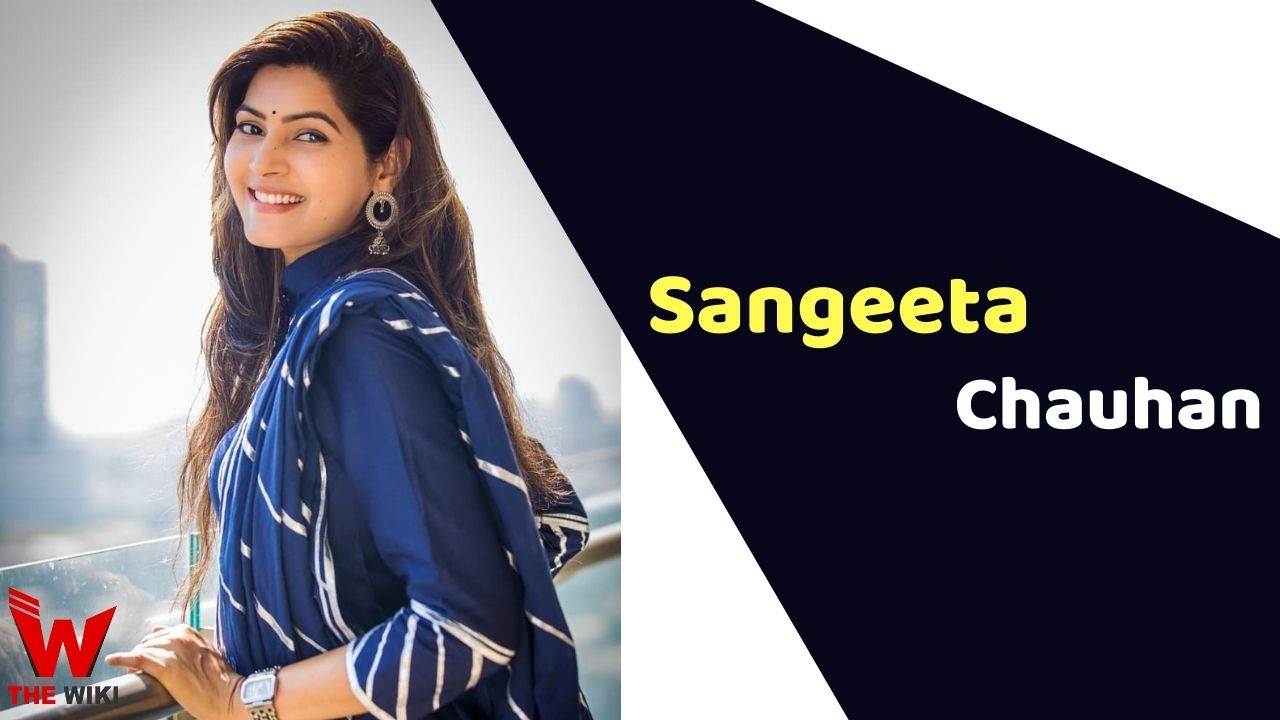 Sangeeta Chauhan is an Indian television and film actress. She predominantly works in Kannada movie industry. Sangeeta made her television debut as main female lead in the Colors TV serial Ek Shringaar Swabhiman, in 2016. She has appeared as a guest in the reality shows Bigg Boss 10 (2016) and Rising Star (2017).

Sangeeta Chauhan was born on 2 February 1985 to a middle class family in Vapi, Gujarat. She started her career as a model by doing several print shoots and television advertisement.

Before becoming an actress, she has to struggle a lot. Sangeeta made her Bollywood debut in 2003 by playing a supporting role in the movie, Jhankaar Beats. Thereafter, she took a break from her acting career for a while. In 2015 she made her comeback with the Kannada/Hindi  film, Luv U Alia as ‘Alia’. She was also featured in the Kannada film, Sharp Shooter as ‘Nandini’ in 2015. After doing so many films she got her major breakthrough with the television show Ek Shringaar Swabhiman in 2016 and has gained immense popularity.

Sangeeta Chauhan married to Chirag Shah. After 8 years of relationship, the couple filed divorce in 2017. However, she is now married to her co-actor Manish Raisinghan since 30 June 2020, after they both fell in love on the sets of Ek Shringaar Swabhiman.

Some Facts About Sangeeta Chauhan

If you have more details about Sangeeta Chauhan. Please comment below we will updated within a hour.