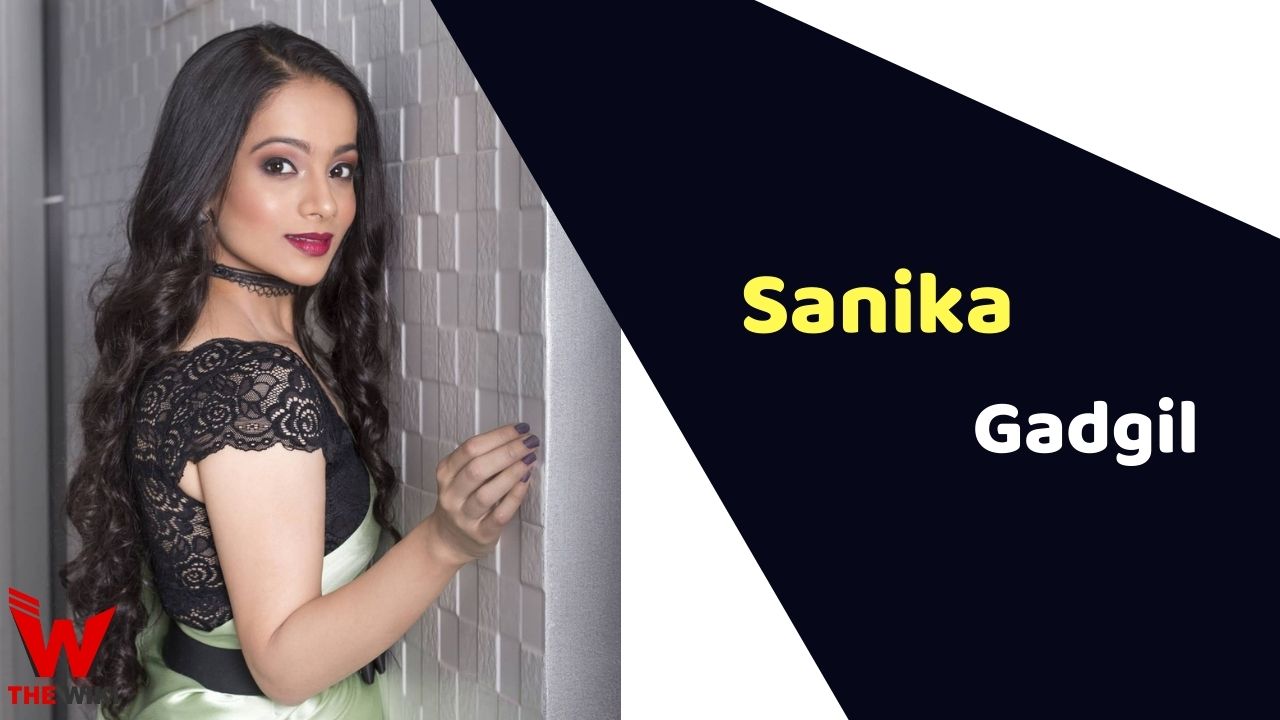 Sanika Gadgil is an Indian model and actress. She rose to fame by playing important role in Marathi television show Majha Hoshil Na. She grabbed the attention of the audience with her role of Meghna.

Sanika Gadgil was born in Mumbai, Maharashtra. She did her schooling from Ryan International School, Malad. After this, she enrolled herself for graduation at St. Andrew’s College Of Arts, Science and Commerce. She did her graduation in Bachelors in Mass Media. She wants to become an actress since childhood.

Sanika began her career as an actress  with Star Pravah’s television series Molkareen Bai. After that she was seen as Meghna Raghuvir Kashikar in Zee Marathi show Majha Hoshil Na starring Gautami Deshpande and Virajas Kulkarni in the lead roles. In a brief period, she rose to fame by winning the hearts of the audience with her commendable performance.

Some Facts About Sanika Gadgil

If you have more details about Sanika Gadgil. Please comment below we will updated within a hour.