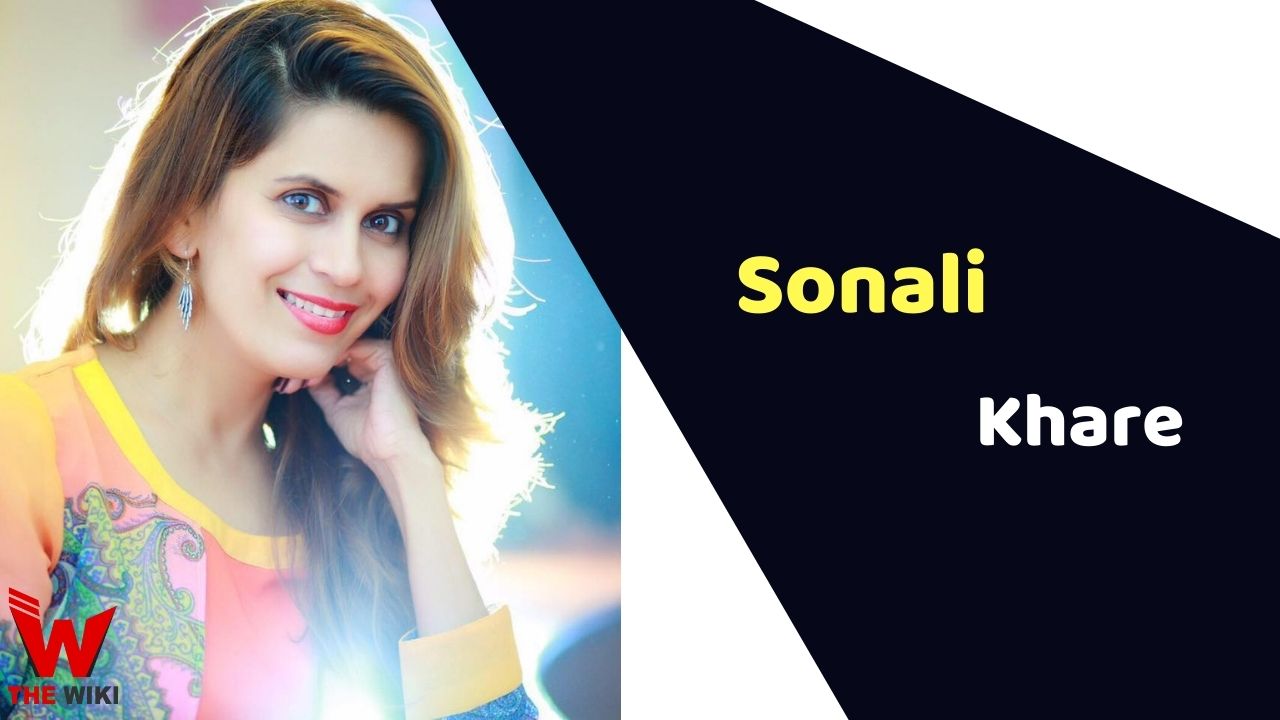 Sonali Khare is an Indian actress who is also active in Marathi film and television industry. She was part of film Tere Liye in 2001. In 2017, she ventured the television industry by a soap opera Hrudayantar, starring Subodh Bhave and Mukta Barve in the lead role.

Sonali Khare was born on 5 December 1982 in Mumbai, Maharashtra. She started her career at the age of 17 years in the year 2000. Her first television show was Pyaar Ke Do Naam: Ek Radha, Ek Shyaam, where she played the role of sister of female lead. In 2001, she played a small role in film Tere Liye but the film failed at box-office.

In 2004, she acted in film Savarkhed Ek Gaon, based on mysterious events happening in show.  She played the lead role in Marathi film Checkmate alongside Ankush Choudhary, Swapnil Joshi and Rahul Mehendale in 2008, which was directed and written by Sanjay Jadhav. Later, she has been part of many films in Hindi and Marathi industry with different cameos.

Sonali Khare got married to Bijay Anand, who is also a versatile and renowned actor in film industry. The couple is blessed with a girl named Sanya Anand.

Some Facts About Sonali Khare

If you have more details about Sonali Khare. Please comment below we will updated within a hour.