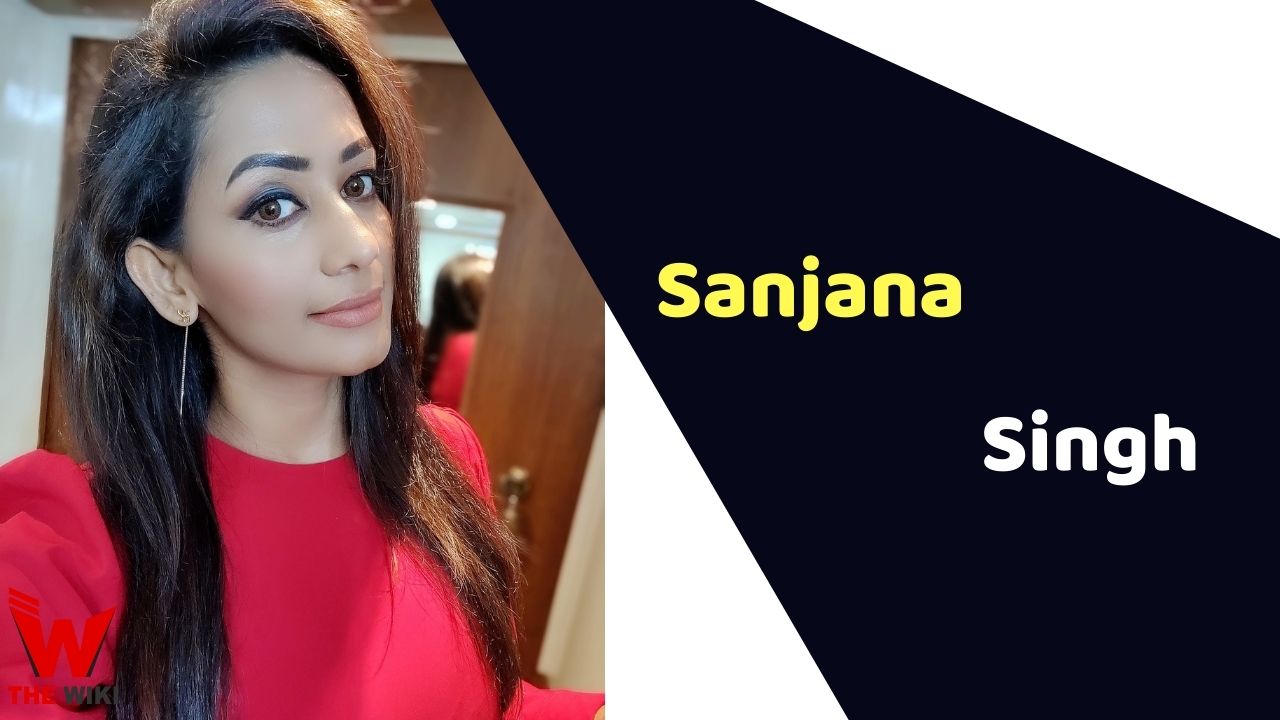 Sanjana Singh is an Indian model, entrepreneur and actress. She predominantly works in Tamil films. She is known for playing the role of Ragalaipuram in the Tamil film Swetha in 2013. Singh made her Bollywood debut with the film Thoda Lutf Thoda Ishq in 2015. She has appeared in some reality shows also like Gramathil Oru Naal, Achcham Thavir and many more.

Sanjana Singh was born on 23 February, 1984 in Mumbai, Maharashtra. She has started her acting career in 2009 and made her Tamil acting debut with the film Renigunta. Sanjana has worked in many films like Meaghamann (2014), Iravum Pagalum Varum (2015), Thani Oruvan (2015), Sakka Podu Podu Raja (2017) etc. She has also acted in a Kannada film Challenge.

Some Facts About Sanjana Singh

If you have more details about Sanjana Singh. Please comment below we will updated within a hour.