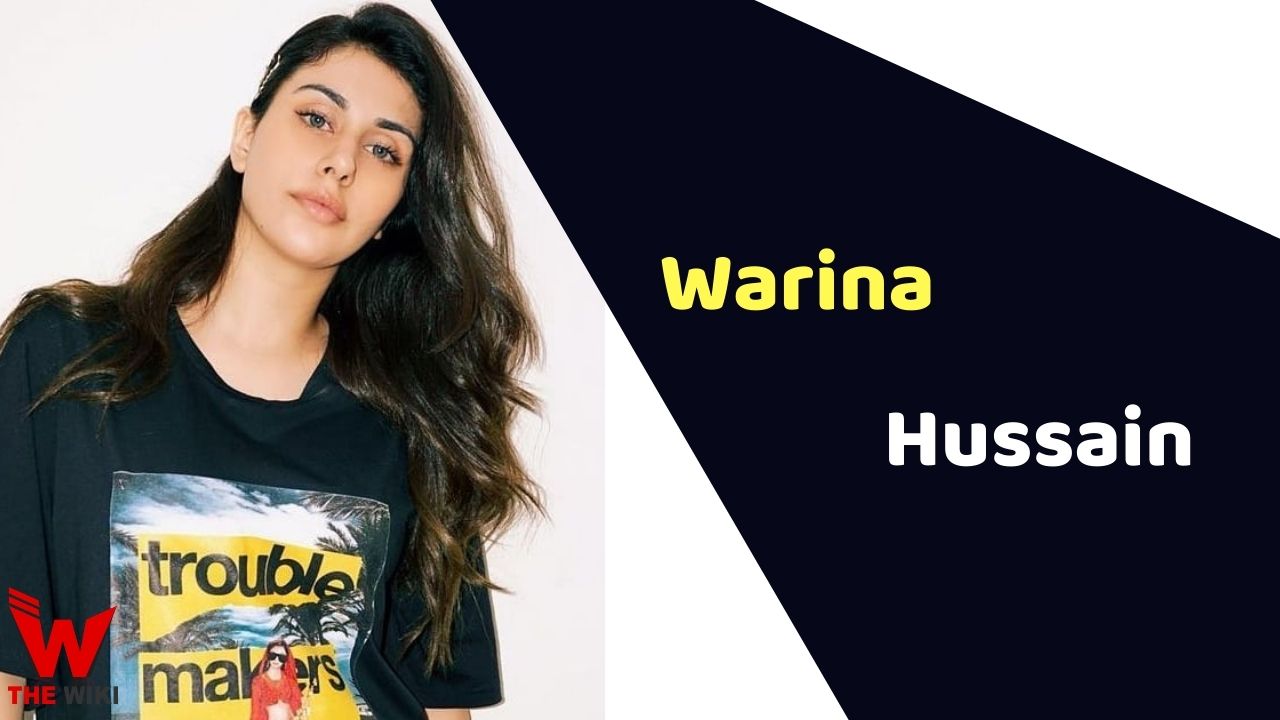 Warina Hussain is an Indian model and actress. She is known for her debut Bollywood film Loveyatri (2018). She started her career as a model and has worked in the modelling industry for some time. Warina has worked in few music videos in Afghanistan. Apart from that she has also operated different foreign projects.

Some Facts About Warina Hussain

If you have more details about Warina Hussain. Please comment below we will updated within a hour.