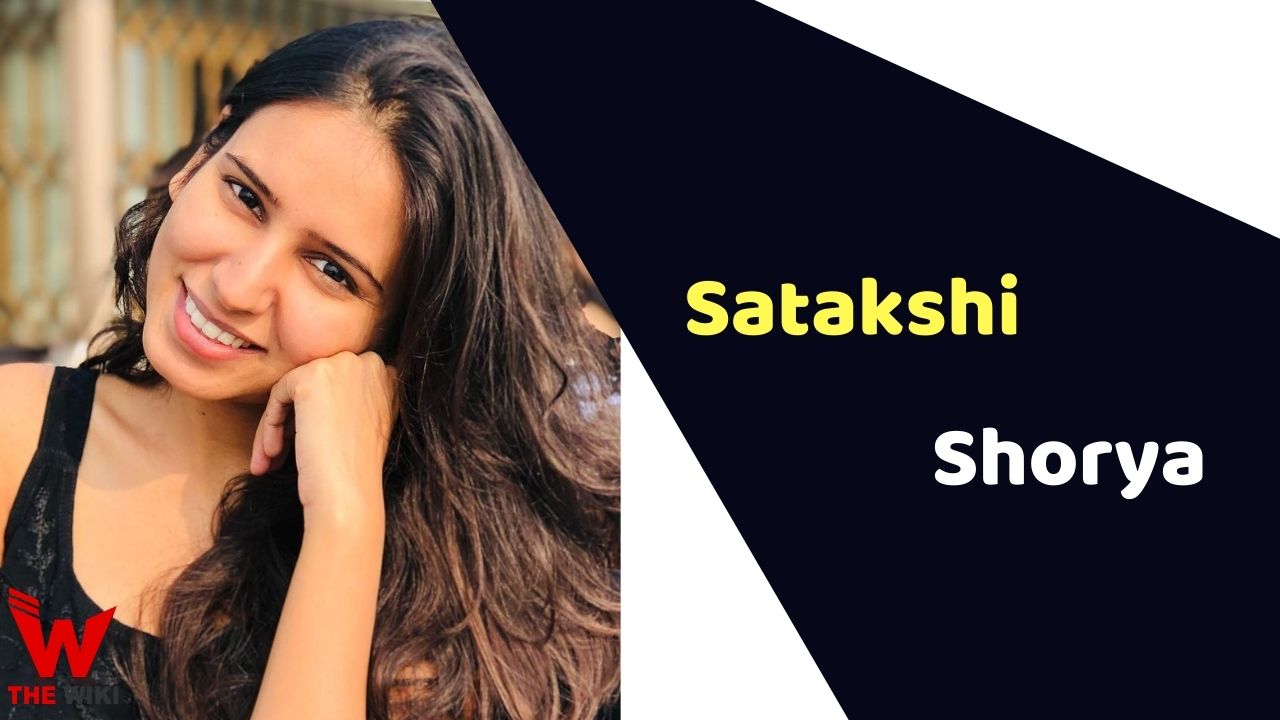 Satakshi Shorya was born in Delhi, India. Shorya has started her career by playing roles in theatre plays during her college days. She always have an inclination towards making career in production, but some of her friends motivates her to adopt acting as a career. She gave audition for Gandi Baat Season 5 (Alt Balaji web series) and got selected. Although the series was quite bold but still her family supported her very much.

Some Facts About Satakshi Shorya

If you have more details about Satakshi Shorya. Please comment below we will updated within a hour.