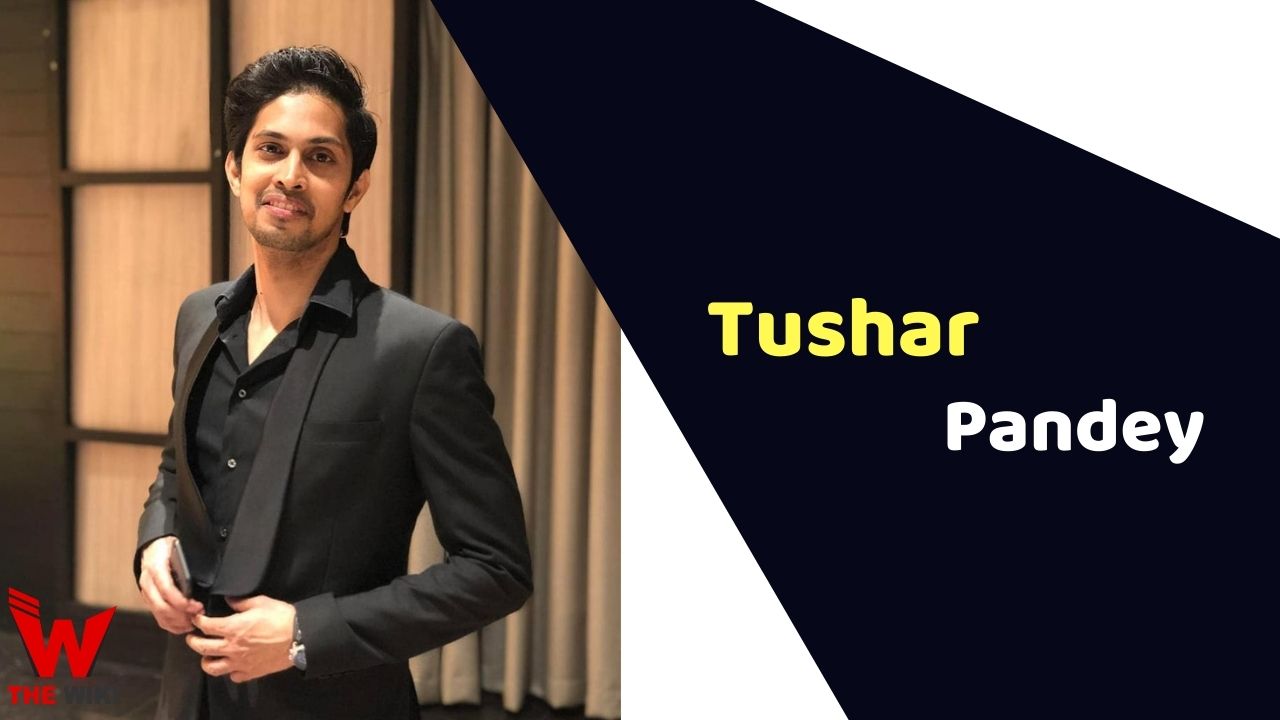 Tushar Pandey is an Indian television actor. He appeared as a supporting character in various Bollywood movies. Besides acting, he is also an experienced theatre artist who has worked in this art form for over 15 years.

Tushar Pandey was born on 22 November 1991, in New Delhi. He is from a middle-class family. Pandey has done schooling from Montfort Senior Secondary School in New Delhi. Since his school days, he was very active and used to participate in various curricular activities. He participated in singing, dancing, sports, painting, etc. He did graduation from Kirori Mal College in Delhi itself and holds a degree in English Literature.

Pandey joined the National School of Drama in Delhi and excelled in acting and theatre. He went to the London International School of Performing Arts to continuing his learning and gaining in-depth knowledge about acting.

Pandey started his career through a Psychological thriller film Beyond Blue: An Unnerving Tale of a Demented Mind, directed by Zanane Rajsingh. He played the lead role in the film. The film was highly appreciated by critics and was also premiered at Cannes Film Festival in the year 2015. In the same year, he did two other movies Agli Bar and Phantom starring Saif Ali Khan and Katrina Kaif.

In 2016, Pandey featured in a social thriller film Pink alongside Taapsee Pannu and Amitabh Bachchan as the main characters. He played one of the important roles of Vishwa Jyoti Ghosh in the film. The film fetched an overwhelming response from the audience which turned the career of this young actor overnight. After doing Pink, Tushar got offers of many big projects.

In 2019, he appeared in Chhichhore, starring Sushant Singh Rajput and Shraddha Kapoor as the main lead. Pandey played the character of Sushant’s friend Sundar Shrivastav aka Mummy in the film. Currently Pandey is focusing on his digital career. He has been seen in web series like Aashram and Bisht Please.

Some Facts About Tushar Pandey

If you have more details about Tushar Pandey. Please comment below we will updated within a hour.