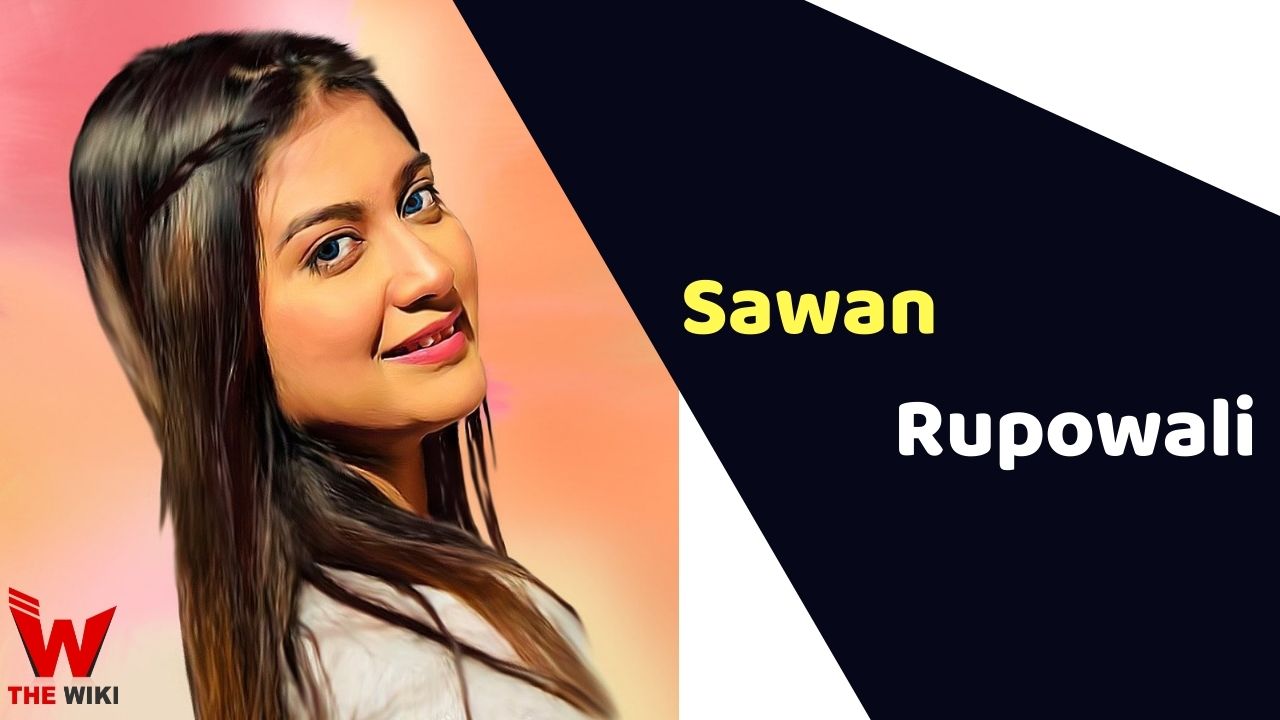 Sawan Rupowali is an Indian television and film actress. She is popularly known for playing lead role in Ammy starring sports-drama film Harjeeta in year 2018. She has also worked in films like Chandigarh Kare Aashiqui (2021), Jaddi Sardar (2019), Saab Bahadar (2017), and Sikander 2 (2019).

Sawan Rupowali was born on 7 August 1995 in Amritsar, Punjab. Her father’s name is Inderjit Rupowali, serving at railway coach factory of Kapurthala. She has two sister named Jasmine Rupowali and Anmolpreetkaur Rupowali. She completed her graduation from the BBK DAV College for Women, Amritsar. Sawan holds a degree in B.Com (Bachelor of Commerce).

Sawan began his career with the thriller film Saab Bahadar in 2017. It is based on a police officer in a small town who investigated the killing of an eminent citizen. The Next year, she got featured in the drama-sport movie Harjeeta in 2018. In 2019, she played the role of Kiran in the drama movie Sikander 2. In the same year, she acted in the movie Jaddi Sardar as Roop in 2019. She appeared in the 2019 comedy movie Unni Ikki as Saanjh.

Some Facts About Sawan Rupowali

If you have more details about Sawan Rupowali. Please comment below we will updated within a hour.