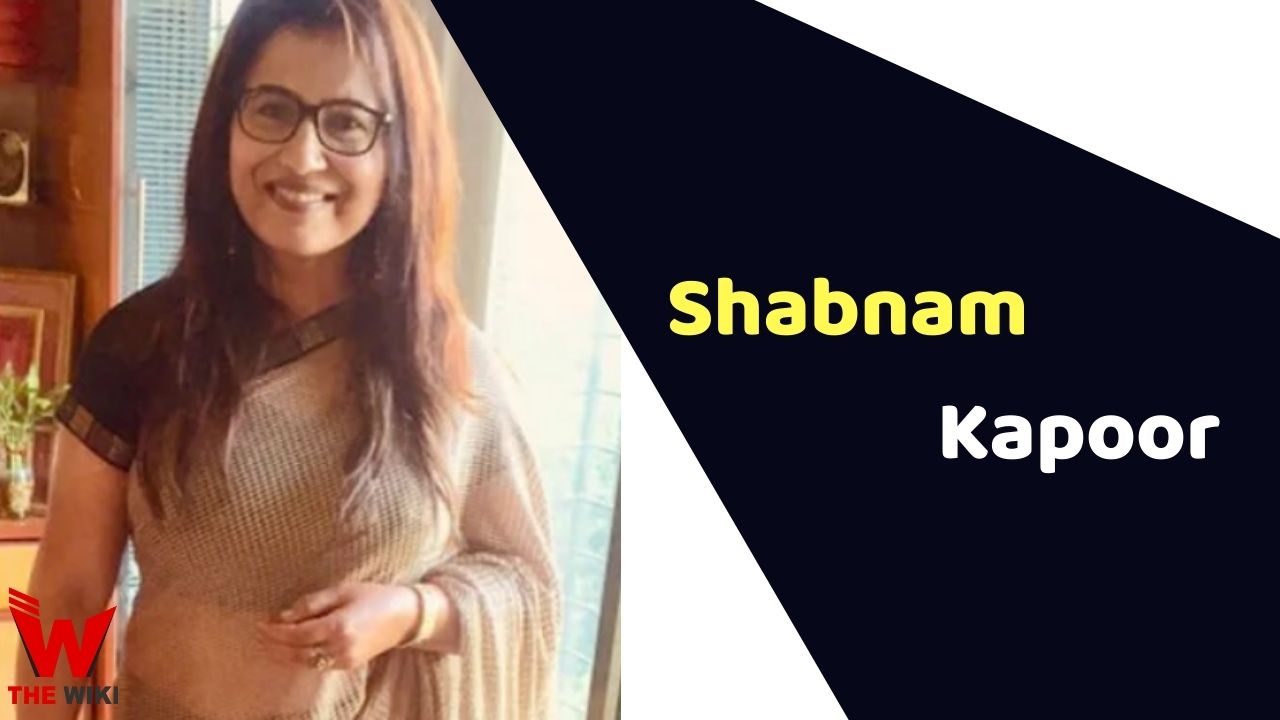 Shabnam Kapoor is a veteran Indian actress, producer and director. She known for movies such as Run, Hulchul, Pyaar Ke Side Effects, Hum Tum Aur Mom, Pyaar Ka Mandir etc. She worked in more than 50 films in her career.

Shabnam Kapoor was born in Mumbai, Maharashtra. Shabnam pursue movie production as her career. Along with production she directed and acted in several films.

Shabnam got recognition in late 1980’s. She started her career as Producer. Her first movie as Producer was Hulchul in 1995. In same year she produced two more movies Insaf Ki Devi and Pyar Ka Mandir.

Shabnam Kapoor married to Producer Lalit Kapoor. The couple also has a son Amit Kapoor. Amit is also producer like them.

Some Facts About Shabnam Kapoor

If you have more details about Shabnam Kapoor. Please comment below we will updated within a hour.