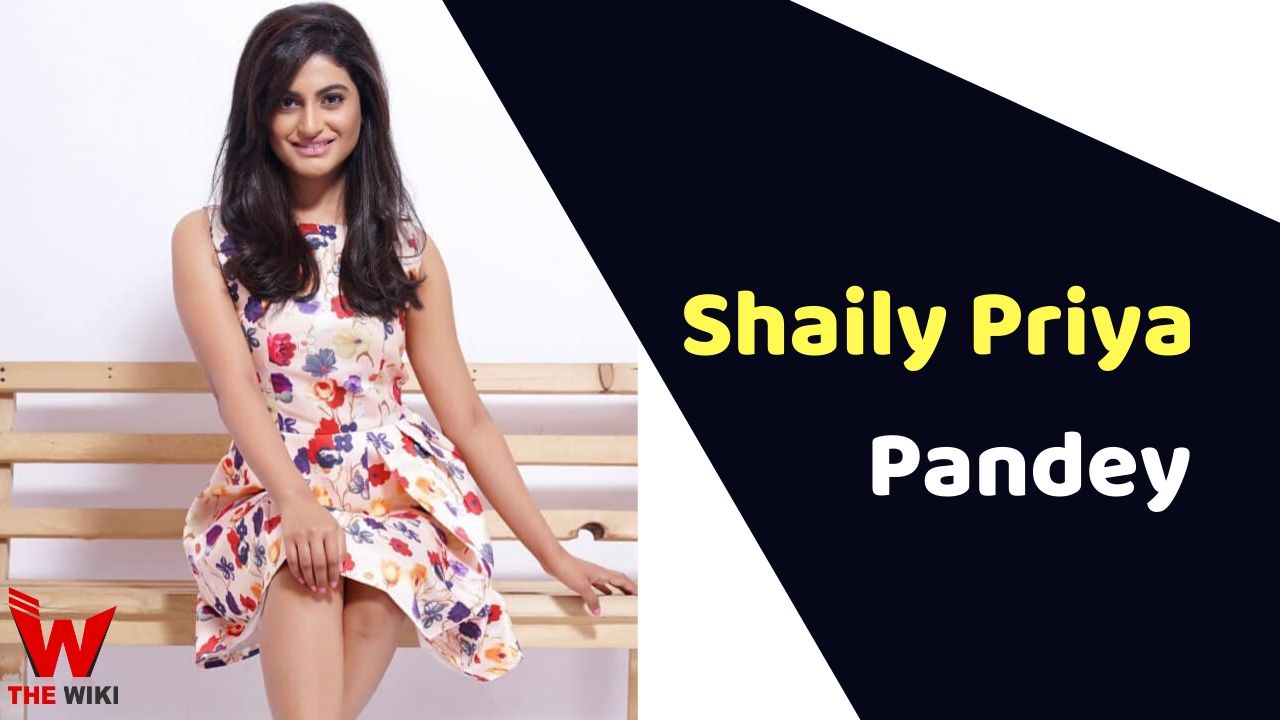 Shaily Priya Pandey was born in New Delhi. She started her career in 2015 with the Door Darshan channel show Gori Tera Gaon Bada Pyara. played the role of Sapna. Pandey gained fame in the television industry from the 2016 &TV’s show Queens Hain Hum. She played the lead role of Janvi Sheth in the show. Later she was featured in several television serials like Shaadi Ke Siyape, Aap Ke Aa Jane Se and Aye Zindagi!.

Some Facts About Shaily Priya Pandey

If you have more details about Shaily Priya Pandey. Please comment below we will updated within a hour.