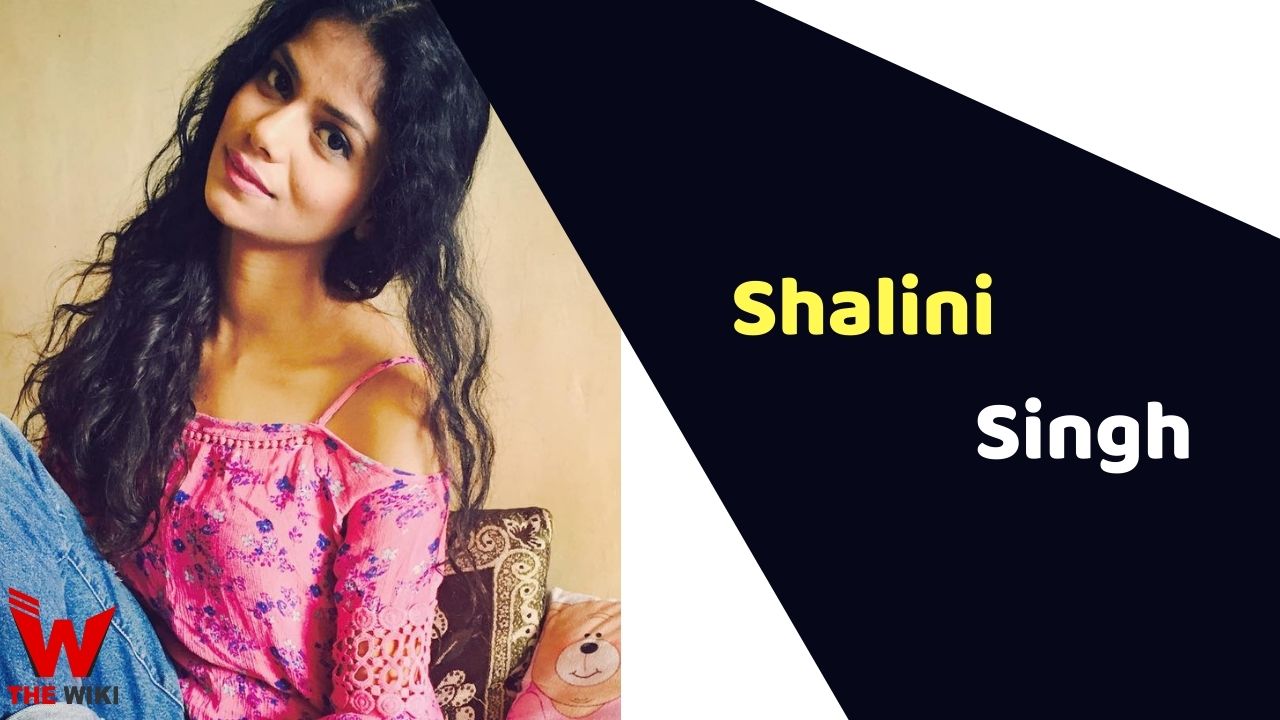 Shalini Singh is an Indian model and actress, who has been seen in many television serials and commercials. Currently, the actress is working as Neha in Star Plus’s daily soap Ghum Hai Kisi Ke Pyar Mein.

Shalini Singh was born on 15 May in Mumbai, Maharashtra. Shalini is very close to her mother and has a sibling (brother) named Rohan Singh.

Shalini got her schooling from Sunbeam Public School. She was a pathology student and enrolled herself at the University of Mumbai for Bachelor of Science in Pathology in the year 2012. She passed out in the year 2016. After this, she moved to Mumbai to pursue her career in acting and modeling.

Since her early childhood, Shalini was interested in modeling and enjoyed watching daily soaps. Her interest later brought to her in the acting field and she started acting career with commercials and episodic shows. She has worked in a few commercials like Magic Bus and Ola.

She was seen in &TV ‘s show Agniphera in a small role of Vaidehi, followed by Beyhadh as Natasha (a model). she got to play a small roles in mythological shows like Devi – Adi Parashakti and Kahat Hanuman Jai Shri Ram. In 2020, Shalini appeared in Star Plus popular TV show Ghum Hai Kisi Ke Pyaar Mein in the character of Neha, who is the best friend of one of the female leads, Aishwarya Sharma.

Some Facts About Shalini Singh

If you have more details about Shalini Singh. Please comment below we will updated within a hour.