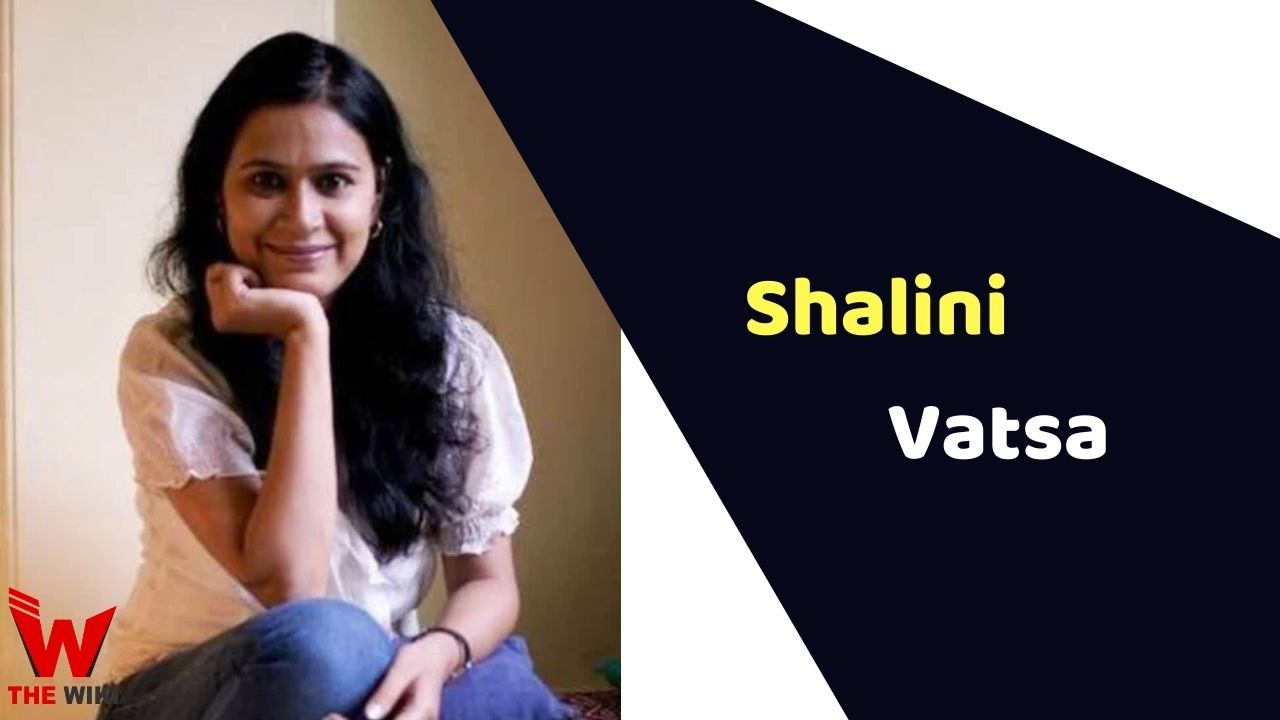 Shalini Vatsa is an Indian film actress. She made her debut in film through Peepli Live in 2010. She is known for her career of Kanta Bai in the Sacred Games. Shalini is a veteran actress in the Bollywood industry and has been active in the field of acting for almost two decades.

Shalini Vatsa was born in Patna, Bihar, India. Her father’s name is Bachoo Sinha and her mother’s name is Sudha Rani. She also has a sister Soma Vatsa. Shalini completed her schooling in St.Jospeh’s Convent, Patna and graduated with a Bachelor’s in Political Science from Delhi University and MPhil in Political Science from Jawaharlal Nehru University.

Shalini started her career through theatre. She gained recognition in the acting industry from the film Peepli Live produced by Aamir Khan. Based on satirical comedy on farmer suicides and media, the film was directed by Anusha Rizvi. After this film, she was seen acting in Kai films, which includes Shanghai, Shahid, Mombatti etc. In 2018, Shalini played Kanta Bai in the Netflix web series Sacred Games, which was quite popular.

She is married and her husband’s name is Himanshu Tyagi, who also an actor.

Some Facts About Shalini Vatsa

If you have more details about Shalini Vatsa. Please comment below we will updated within a hour.