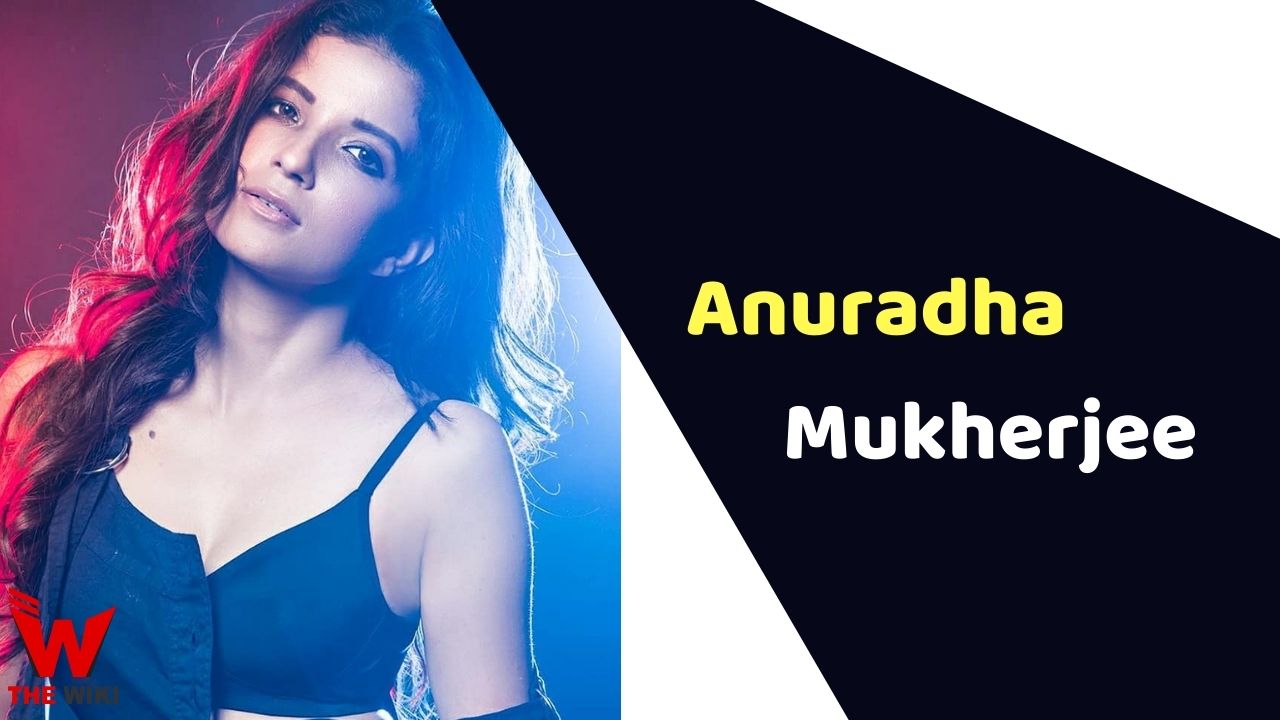 Anuradha Mukherjee is an Indian actress and model. She is known for her roles in Panchlait (2017), Sweater (2019) and Halahal (2020). She started her acting career with a Marathi film Janiva in 2015. Anuradha gained a lot of popularity through film Sweater in which played the character of ‘Sree’, who is very flirtatious and sister of the main lead Tuku.

Anuradha Mukherjee was born on 23 November,1994 in Barrackpore, Kolkata, West Bengal to a middle class Bengali family. She is a trained Bharatanatyam dancer. She is often praised for her dancing styles. Mukherjee acted in many commercials before she entered the film industry. Previously, Anuradha used to work as an assistant director in Tollywood.

Anuradha completed her graduation from Barrackpore, Kolkata, West Bengal. She used to perform in small skits and plays, during her school days. She has participated in many dance competitions. Anuradha has won many prizes for her dancing style.

Anuradha made her Bollywood debut with the film Days of Tafree in 2016. At first, she went for an audition for a Bollywood film but got selected for Marathi film Janiva. She has also worked in TV series like Dawaat-e-Biryani, Tansener Tanpura and many others. She has also played the major role in the film Maya Bhoy.

Some Facts About Anuradha Mukherjee

If you have more details about Anuradha Mukherjee. Please comment below we will updated within a hour.