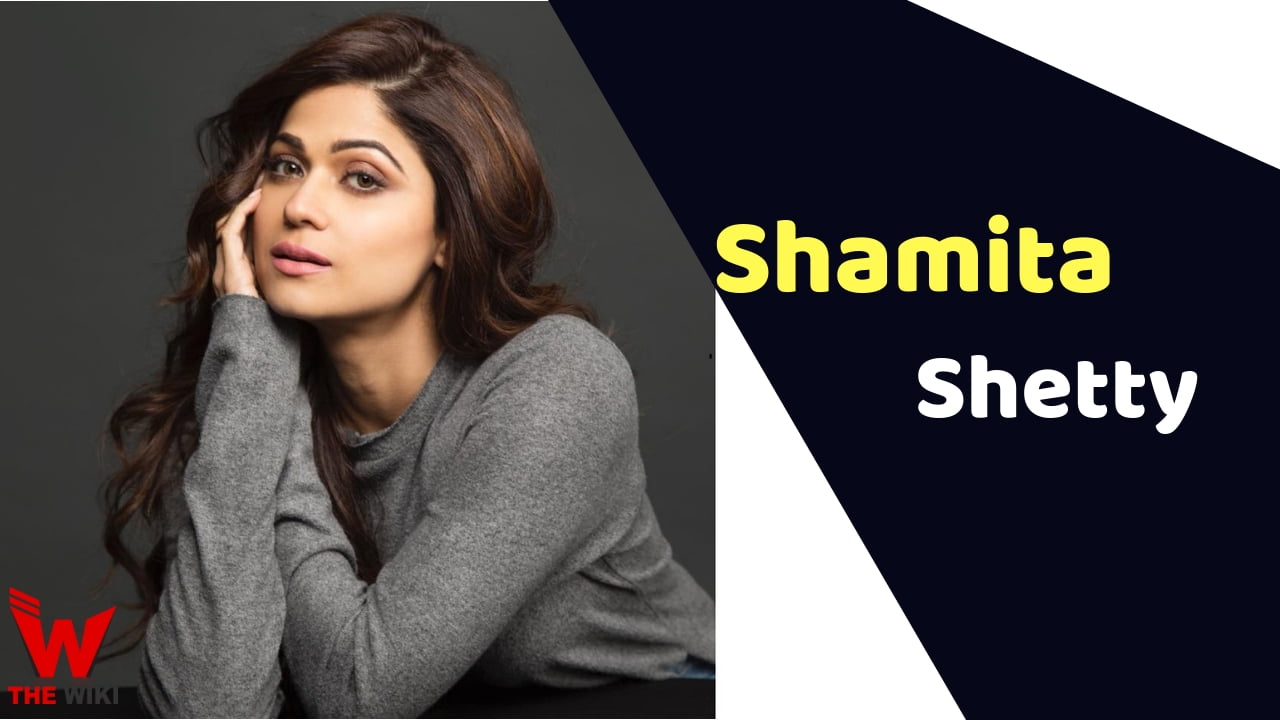 Shamita Shetty was born on 2 February 1979 in Mangalore, Karnataka. Her father Surendra Shetty was a manufacturer of tamper-proof water caps for the pharmaceutical industry. Her mother is a housewife. After the schooling she moved to Mumbai where she did Commerce graduation Sydenham College of Commerce and Economics. Till that her sister shipa was well settled in Bollywood film industry.

In 2011, She decided to pursue her career again in interior design. She handle her first solo assignment for a ROYALTY CLUB in Mumbai. She also opened an interior designing company named “Golden Leaf Interiors”. She said that “Name taken from my name Shamita which means a golden leaf. Ever since I was a child I wanted to run a business called Golden Leaf. . I guess everything happens at the right time”. Shamita also have completed their diploma from Central Saint Martins and Inchbald School of Design in London.

On Manish Malhotra and sister Shipa Shetty opinion, she made her Bollywood debut with Aditya Chopra directed and Shahrukh khan, Amitabh bachchan, Aishwarya Rai starrer film Mohabbatein in year 2000. She got IIFA Award for Star Debut of the Year – Female for the role of Ishika Dhanrajgir in this film.

After debut, she was seen in various dance number of movies like Mere Yaar Ki Shaadi Hai(Sharara Sharara), Saathiya (Chori Pe Chori). But she’s most appreciated performance seen in 2005 release film “Zaher” in which she was casted alongside of Emraan Hashmi. She was nominated for Star of the Year – Female at Stardust awards. Later Shamita was seen playing small role in film like Bewafaa, Mohabbat Ho Gayi Hai Tumse and Fareb. In film Fareb, She saw first time with her real sister on silver screen.

Shetty also worked in south film industry she made her Tamil debut in 2002 with Raajjiyam and Telugu film debut with Pilisthe Palukutha in 2003.

Shamita Shetty was seen on television first time with most controversial Indian show Bigg Boss in Season 3. She survived 41 days in the house. Due to her sister marriage she quit the show. Shamita Shetty worked two more television reality shows such as Jhalak Dikhhla Jaa (season 8) (2015) and Fear Factor : Khatron Ke Khiladi season 9 (2019).

Some Facts About Shamita Shetty

If you have more Details about Shamita Shetty. Please comment below we will updated within a hour.