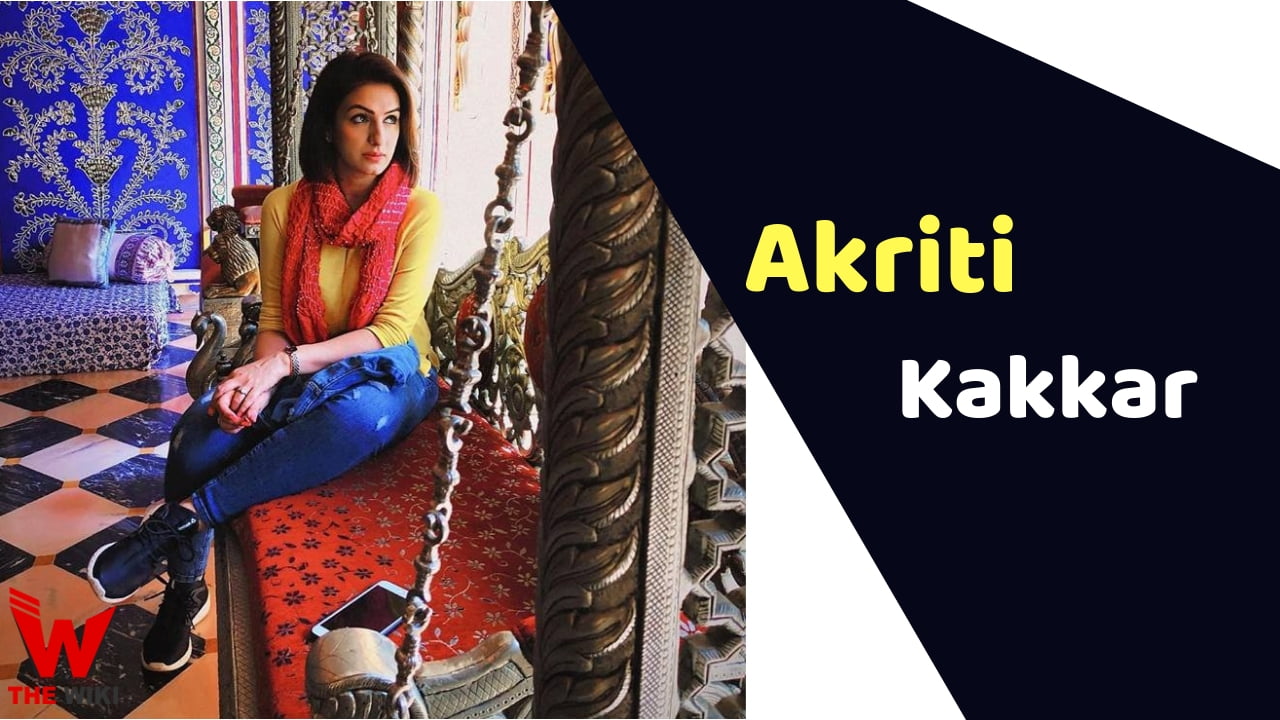 Akriti Kakkar is an Indian playback singer and performer. She is known for her blockbuster and all-time favorite song Saturday Saturday from Humpty Sharma Ki Dulhania and Iski Uski from 2 States. She starts career in 2004 and now known as most famous female playback singer. Here some little information about her personal life and singing career.

Akriti Kakkar was born on 7 August 1986 in India’s capital New Delhi. She completed their schooling from “Springdale’s School, New Delhi”. She always becomes a singer. Her mother Nirmal Kakar was also a singer. She teaches her classical and western music. Just after the graduation she comes to Mumbai and following their dreams.

Akriti Kakkar Starts her professional career in 2004 when she get a chance to sing in Baby Doll Chapter 2 (Ho Ja Rangeela Re). In this song she sung with Anuj Mathews, Harshdeep Kaur and composed by Harry Anand. Just after debut Akriti worked with top music director duo Vishal-Shekhar for the film “Dus” in which in sung Chham se vo aa jaye along with Sonu Nigam, Shaan, Babul Supriyo, Sunidhi Chauhan.

It was not our birthday but who doesn’t love PLUM CAKE ! 🍰 🎄 🎅🏼 @ssumier.official you and me are now Christmas birthday buddies 😂 @simplekaul @additemalik @1bhkmumbai you guys are so blessed to create and spread so much happiness all around. We loved our impromptu Christmas plan at our fav place 🤗 💫 Thank you for a fabbbb evening 💖 . . . #merrychristmas #plumcake #nobirthday #happytime #blessed #1bhk #santa #friends #gratitude

After that she never seen backward. Akriti gives her voice in “Dil Vich Lagya Ve” in Chup Chup Ke, Aanan Faanan in Namastey London, Iski Uski in 2 States, Saturday Saturday in Humpty Sharma Ki Dulhania and much more. In decade year old career she sing more than 100 song in Bollywood Films. Apart from Bollywood, She also give her voice in Bengali and Bangladeshi films.

Akriti Kakkar was a celebrity judge in Zee Bangla “Saregamapa Lil Champs’2013” along with Kumar Sanu and other regional celebrities.
She was supposed to enter in colors channel “Jalak Dikhala ja” Show but unfortunately met with an accident while rehearsing hence she had to quit the show. 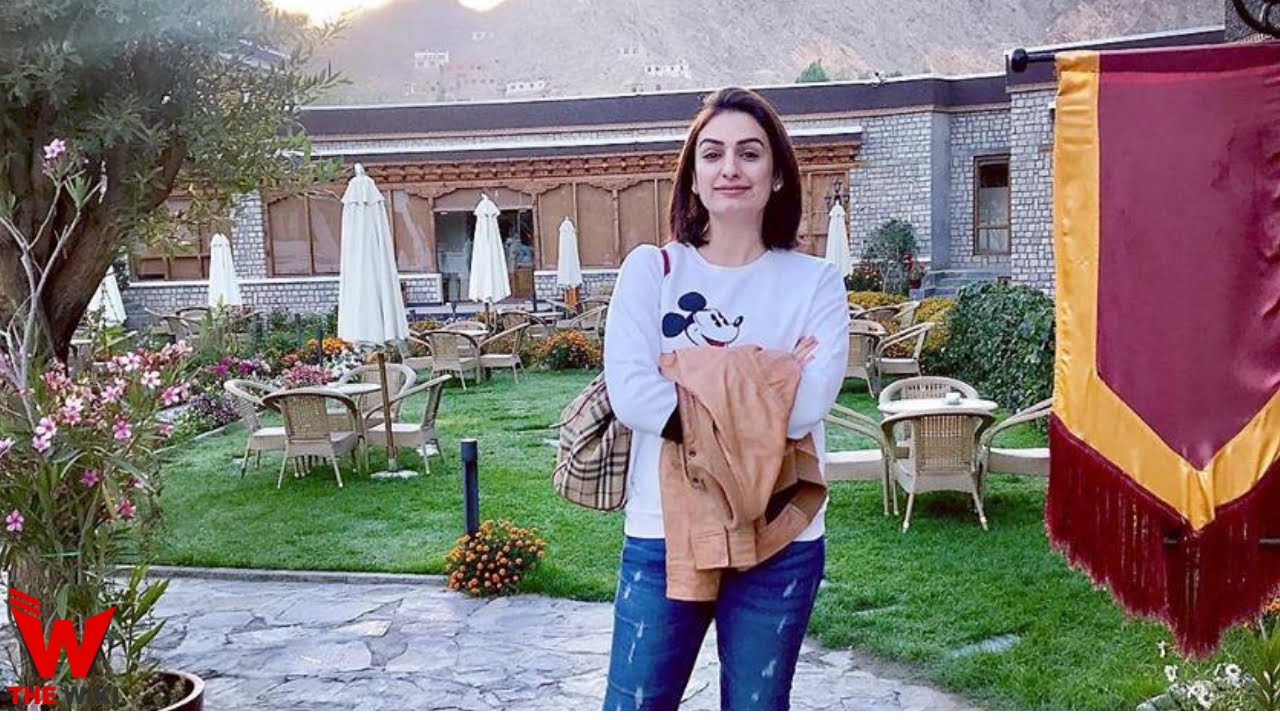 With dark brown eyes, black hair, 5′ 3” height and weight around 55kg, she looks amazing in the real life. She has perfect female body with 32-inch bust, 29-inch waist and 34-inch hips.

Born in New delhi, Akriti Kakkar belongs from a Brahmin family. His father Sanjiv Kakar is a Businessman. Except him, all in the family an singer. She’s two younger sister Prakarti and Sukrati also singer in Bollywood industry. Mother Nirmal Kakar is an housewife but she excel in classical music.

Akriti got married with director Chirag Arora in 2016, Couple is now settled in Mumbai. 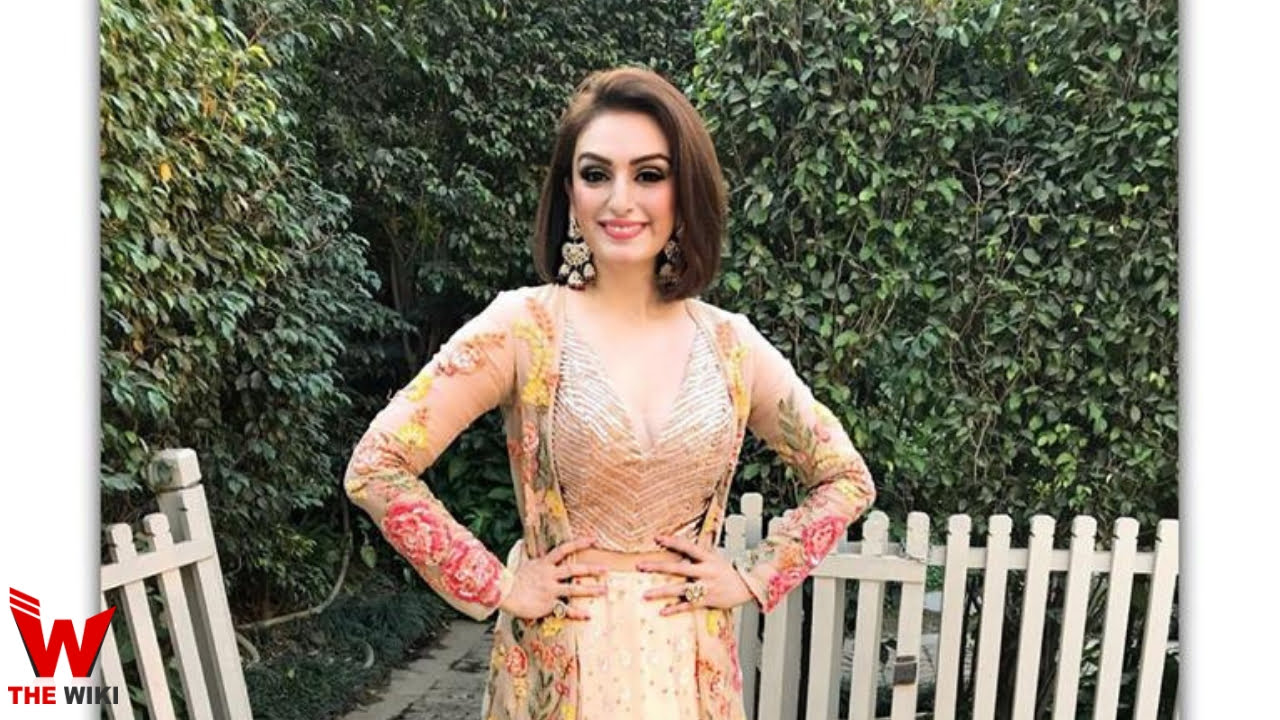 If you have more Details about Akriti Kakar. Please comment below we will updated within a hour.