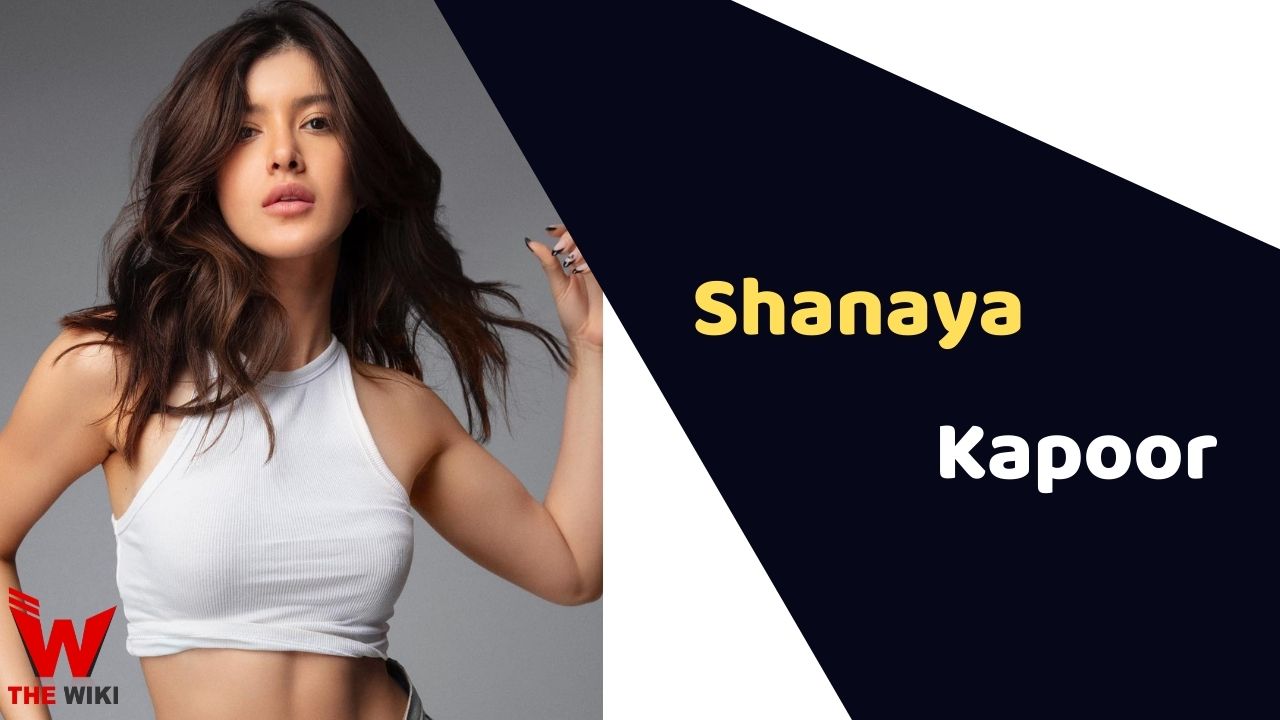 Shanaya Kapoor is an Indian film actress. She is daughter of well-known Bollywood actor Sanjay Kapoor. She has also worked in some Hindi films as an assistant director. Apart from that, she has quite popular on internet especially on Instagram.

Shanaya Kapoor was born on 3 November 1999 in Mumbai, Maharashtra to a film background family. Her father’s name is Sanjay Kapoor, and her mother’s name is Maheep Kapoor. She has a sibling named Jahaan Kapoor. Shanaya did her schooling at Ecole Mondiale World School, Mumbai.

Shanaya started her career as an assistant director through Janhvi Kapoor’s starrer biographical film Gunjan Saxena: The Kargil Girl in 2020. She will be starring in the Karan Johar’s next film Bedhadak as Nimrat alongside Lakshya and Gurfateh Pirzada.

Some Facts About Shanaya Kapoor

If you have more details about Shanaya Kapoor. Please comment below we will updated within a hour.