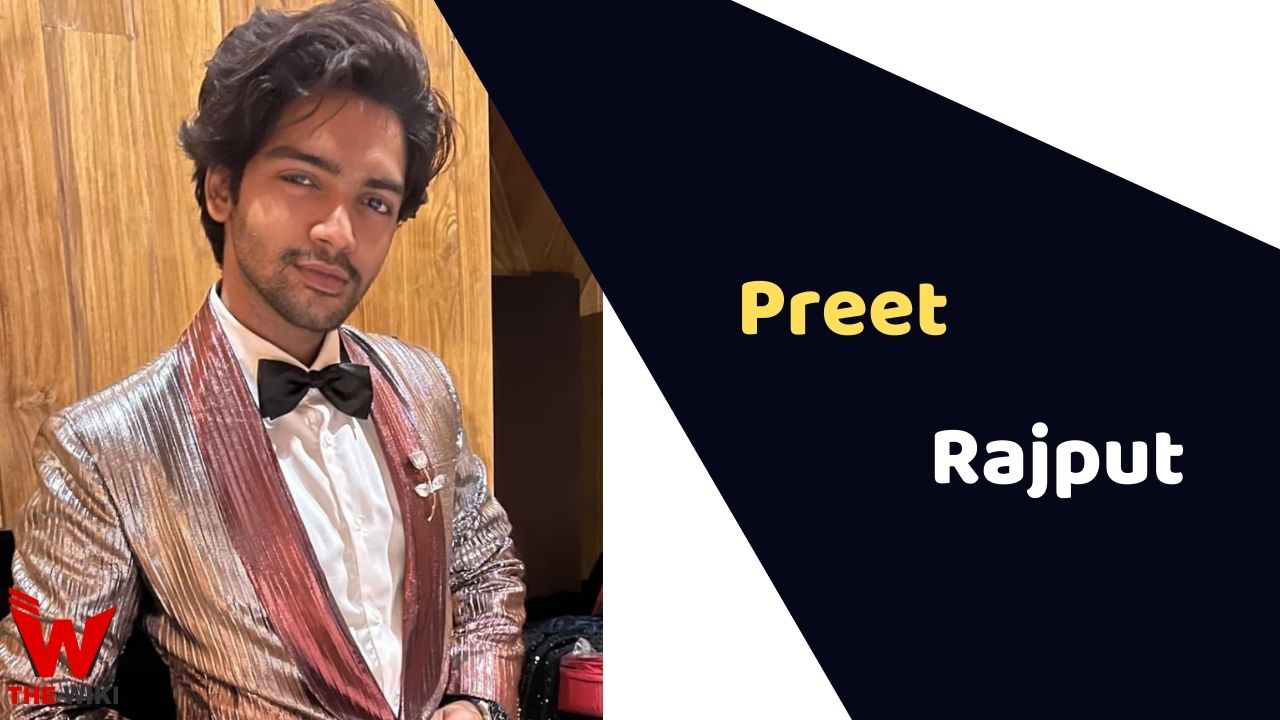 Preet Rajput is an Indian television actor and model. He was a prominent figure in Hindi soap operas. He is famously known for the television serial Shake It Up, Udaariyaan and Swaran Ghar. Preet has been active in television industry since 2013.

Preet Rajput was born on 20 June 1995 in Navsari, Gujarat. His father’s name is Jayesh Rajput, and his mother’s name is Heena Rajput. He has a sibling named Harsh Rajput.

Preet began his career with the television comedy series as Jay Mehta in 2013. It is the Indian adaption of the American situational comedy series Shake It Up. Later, he featured in the TV drama series Udaariyan as Navraj Singh Sandhu, Harman and Lovely’s son, aired on Colors TV.

Some Facts About Preet Rajput

If you have more details about Preet Rajput. Please comment below we will updated within a hour.