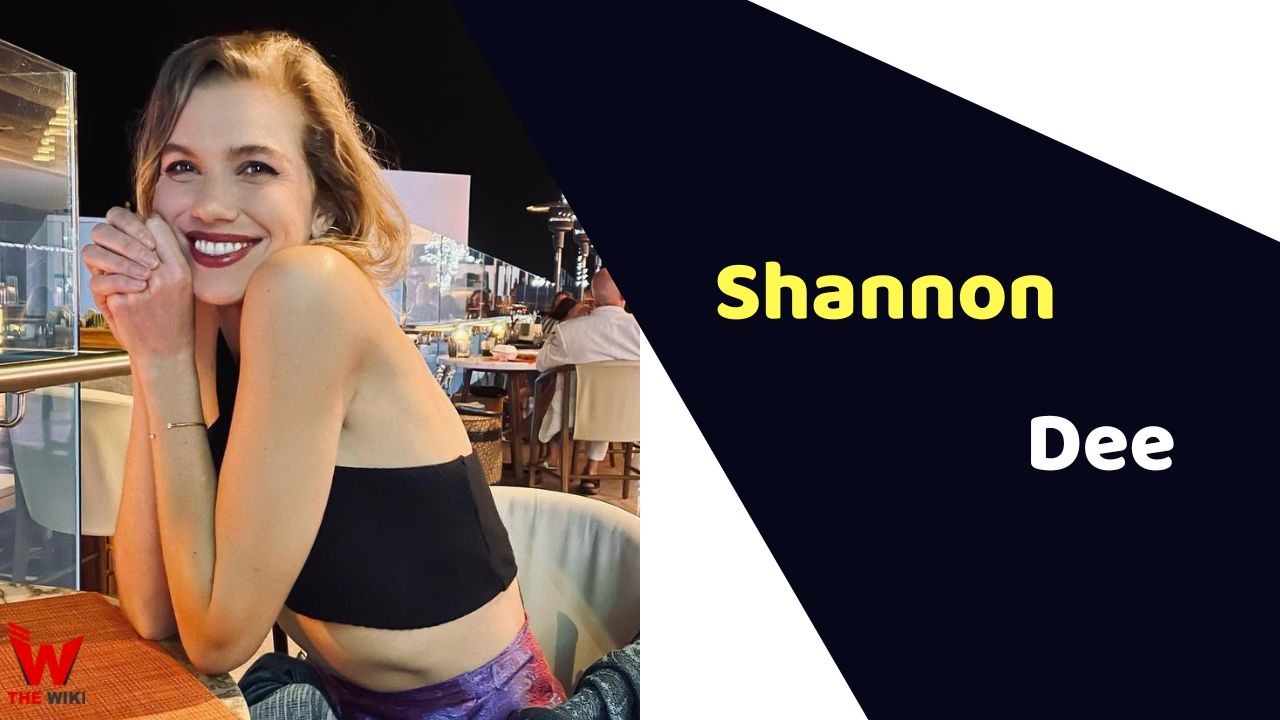 Shannon Dee is an American actress, director, writer and producer. She is best known for playing lead role in films like Gumshoe, Anxiety, Holbrook, Human Resources, Boxed Out etc. She has also worked in NBC’s television series Good Girls as Becca. Shannon has written and directed a web series Not From Around Here in 2020.

Shannon Dee was born on March 21, 1995 in in the small town of Merchantville, New Jersey. She moved to Phoenix, Arizona in her sophomore year of college. Shannon studied theatre at the Southern New Jersey Academy of the Performing Arts. She later pursued film school at Arizona State University.

Shannon Dee began her career with short films and television series. Initially she played recurring role in TV series like Ladies Like Us, Human Resources, House Arrest etc. She got immense popularity after playing a character of Jasmine in Netflix’s television series Lucifer in 2019. In 2020, she directed and played main role of Eve in comedy series Not From Around Here. She later appeared as Becca in series Good Girls alongside Christina Hendricks, Mae Whitman, Lidya Jewett and Reno Wilson. Her other credits include I Love That for You, Gaslit and Bob Hearts Abishola.

Some Facts About Shannon Dee

If you have more details about Shannon Dee. Please comment below we will update within an hour.