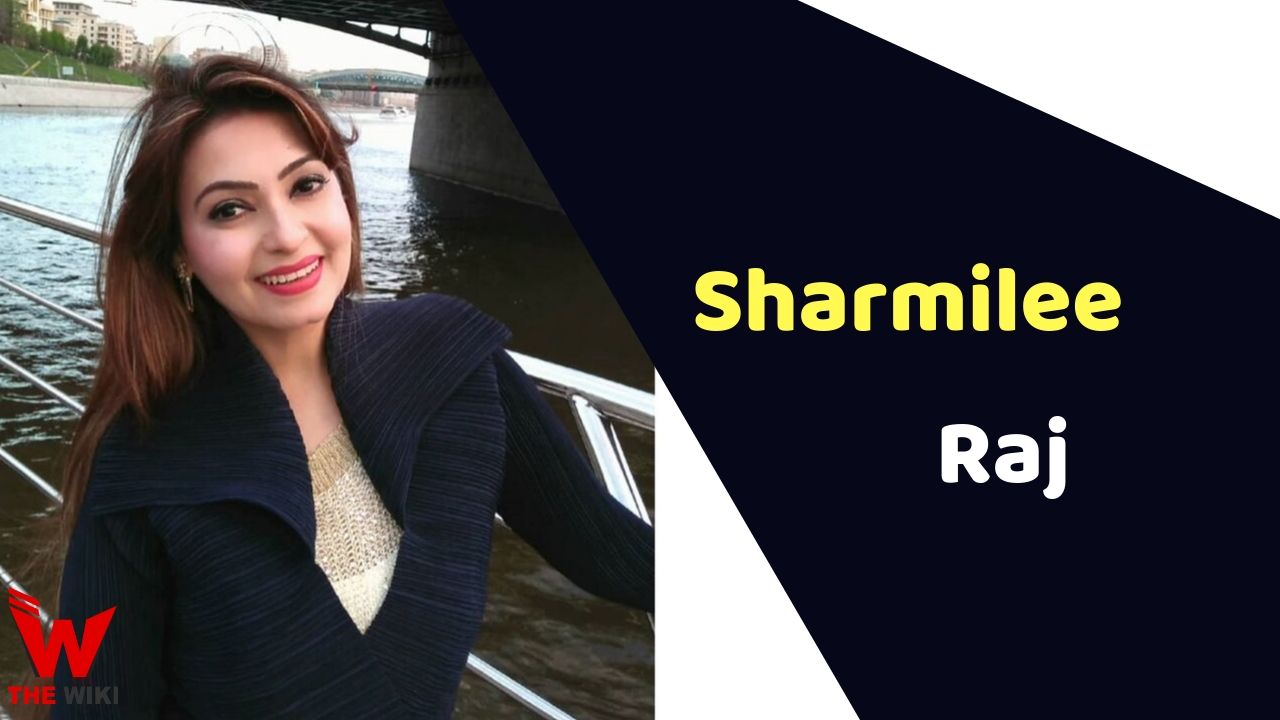 Sharmilee Raj is an Indian television and film actress. She is known for television shows like “Baalveer”, “Darar”, “Chandrakanta” and “Chess”. Sharmilee has also worked in Hindi, Bangla and Gujarati film industry.

Sharmilee Raj was born in Mumbai. Her family was lived in Kutch, Gujarat.  Sharmilee started her career through modeling, she has worked in Hindi, Gujarati and Bangla films. But she has gained fame from Hindi television. She has worked in popular television shows such as “Saat Phere – Saloni Ka Safar”, “Na Aana Is Des Laado”, ” Saath Saath Banayenge Ek Aashiyaan” and “Rehna Hai Teri Palkon Ki Chhaon Mein”.

Sharmilee enjoys working with children. That is why she prefers to do children’s shows. She was seen in Baalveer and Baalveer Returns as BaalPari.

Some Facts About Sharmilee Raj

If you have more Details about Sharmilee Raj. Please comment below we will updated within a hour.