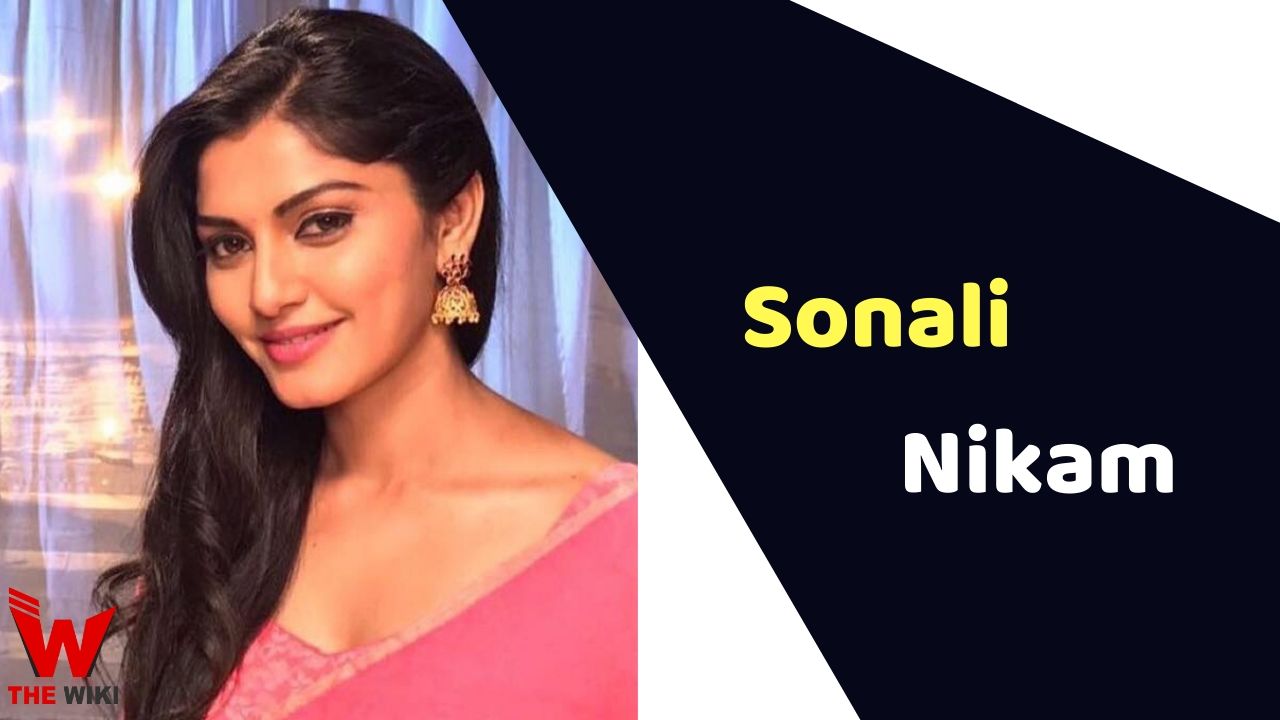 Sonali Nikam is an Indian television actress. She is known for television serials Aadhe Adhoore, Pyaar Ka Dard Hai Meetha Meetha Pyaara Pyaara, Kaali and Rakt Sambandh. She is active in the television industry since 2009.

Some Facts About Sonali Nikam

If you have more details about Sonali Nikam. Please comment below we will updated within a hour.