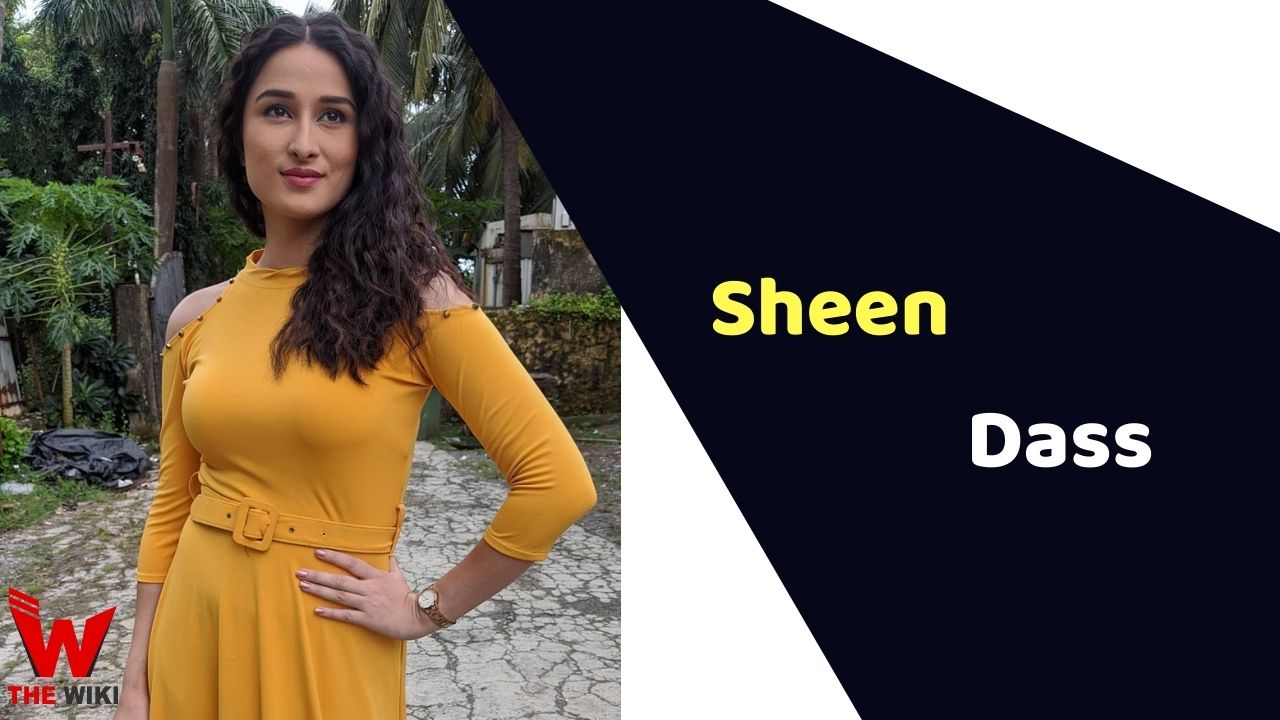 Sheen Dass is an Indian actress and model. She is best known for Piyaa Albela and Shaadi ke Siyape. She started her career as a model. Sheen is originally from Delhi, India.

Sheen was born on 25 November in Delhi, India. Her father is Bharat Dass and her mother is Savita Dass. She completed her graduation from Sikkim Manipal University (SMU), New Delhi. In 2014, she took part in Yamaha Fascino Miss Diva Universe Delhi auditions in New Delhi. In 2015, she made her debut in television with the serial Yeh Hai Aashiqui. Her other famous television serials are Piyaa Albela and Shaadi ke Siyape. Her latest television serial is Indiawaali Maa.

Sheen Das is currently single. The news media and their fans talks about their relationship with Akshay Mhatre, but both actors have never accept this publicly.

Some Facts About Sheen Dass

If you have more details about Sheen Dass. Please comment below we will updated within a hour.