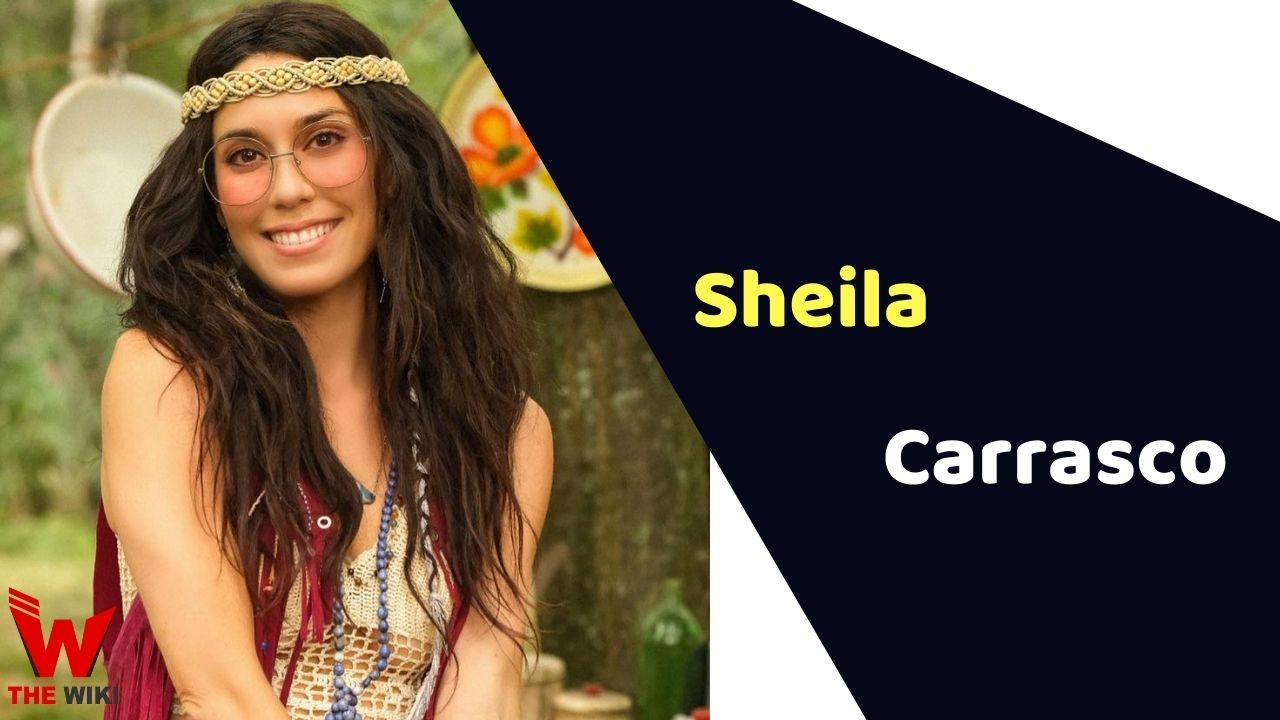 Sheila Carrasco is an American film and television actress. She is known for playing lead role of Flower CBS television series Ghosts. Sheila has been worked more than 20 television series including Outmatched, Johnno and Michael Try, VanLife, Jane the Virgin etc.

Sheila Carrasco is from South Side of Chicago. She studied BFA direction and set design at NYU Tisch School Of The Arts and masters in fine arts from Harvard University and Moscow Art Theatre. Sheila is half Chilean and half American. She has a brother and sister who are Lt. Colonel in U.S. Marine Corps and U.S. Air Force respectively.

Sheila acted on the screen for the first time in TV series The Untouchables as a child actor in 1993. Sheila is known for her roles in The beauty Inside, Jane The Virgin as Dana Peruzzi, Carrier as Agent Torres, Dark Air, and Outmatched.  She worked in American sitcom Ghosts tarring Rose McIver and Utkarsh Ambudkar in 2021. She played the role of Susan Montero aka Flower in the series.

Sheila has acted in several short films namely Get Lost, #VanLife, The Edge of Sleep, Me and My Grandma, Ralphie, Trophy Wives, Bluebird Street and more.

Sheila Carrasco is married to Josh.

Some Facts About Sheila Carrasco

If you have more details about Sheila Carrasco. Please comment below we will updated within a hour.