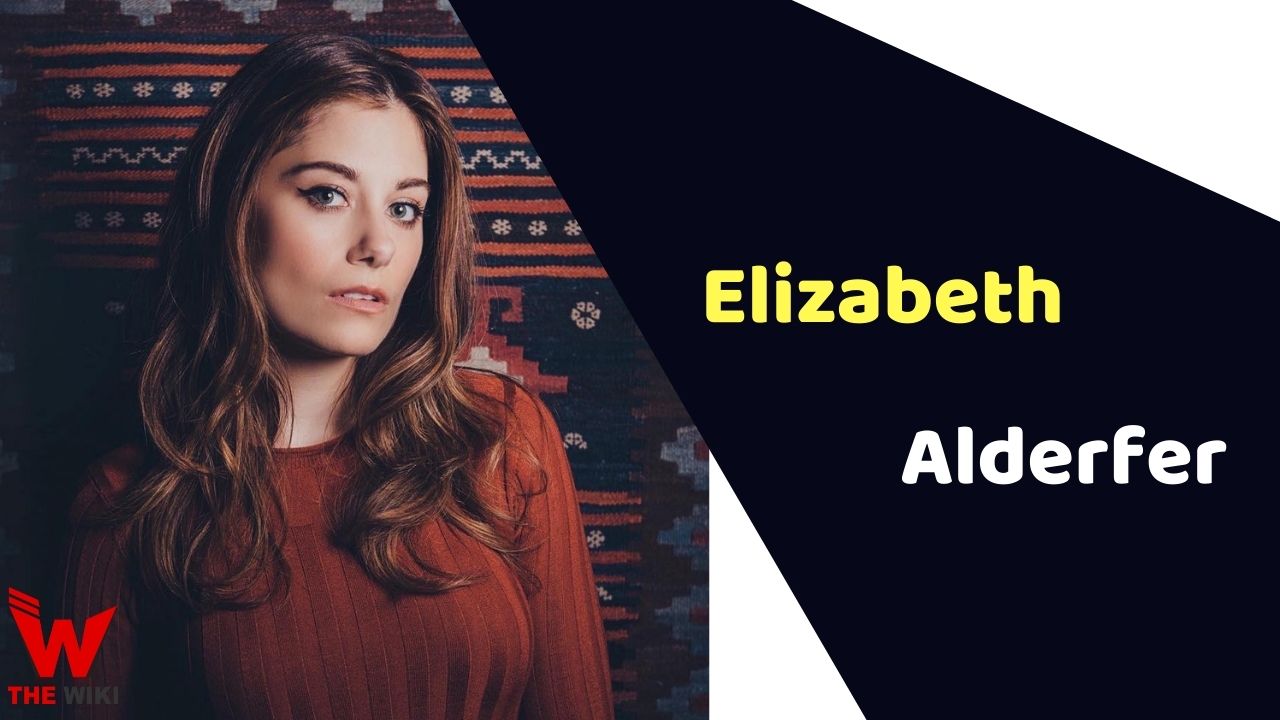 Elizabeth Alderfer is an American television and movie actress. She garnered recognition for her work in the Netflix television comedy series Disjointed as Olivia. She has also appeared in TV series like United States of Al, A.P.Bio and Bull. Elizabeth has been active in entertainment industry since 2013.

Elizabeth Alderfer was born on February 5, 1986 in New York, United States. She holds a degree in Drama from New York University Tisch School of the Arts. She also studied at Playwrights Horizons Theatre School.

Elizabeth began her career with an American television political-drama series, The Good Wife as Anna Buday in Je Ne Sais What episode on CBS in 2013. The same year, she got featured in the crime-drama series Golden Boy as Angie McGuire. She later portrayed the character of Lauren in the police procedural crime-drama series Unforgettable. She acted in the 2016 dramedy series Orange Is the New Black as Ann Marie.

In 2017, Elizabeth got immense popular on television by playing the lead role of Olivia in Netflix’s series Disjointed where she starred alongside Kathy Bates. She subsequently appeared in The Passage, A.P. Bio, Bull and United States of Al.

Elizabeth Alderfer tied the knot with Ali Bouzari in the year 2018. Previously, she had an affair with Jamie Effors in 2014.

Some Facts About Elizabeth Alderfer

If you have more details about Elizabeth Alderfer. Please comment below we will updated within a hour.