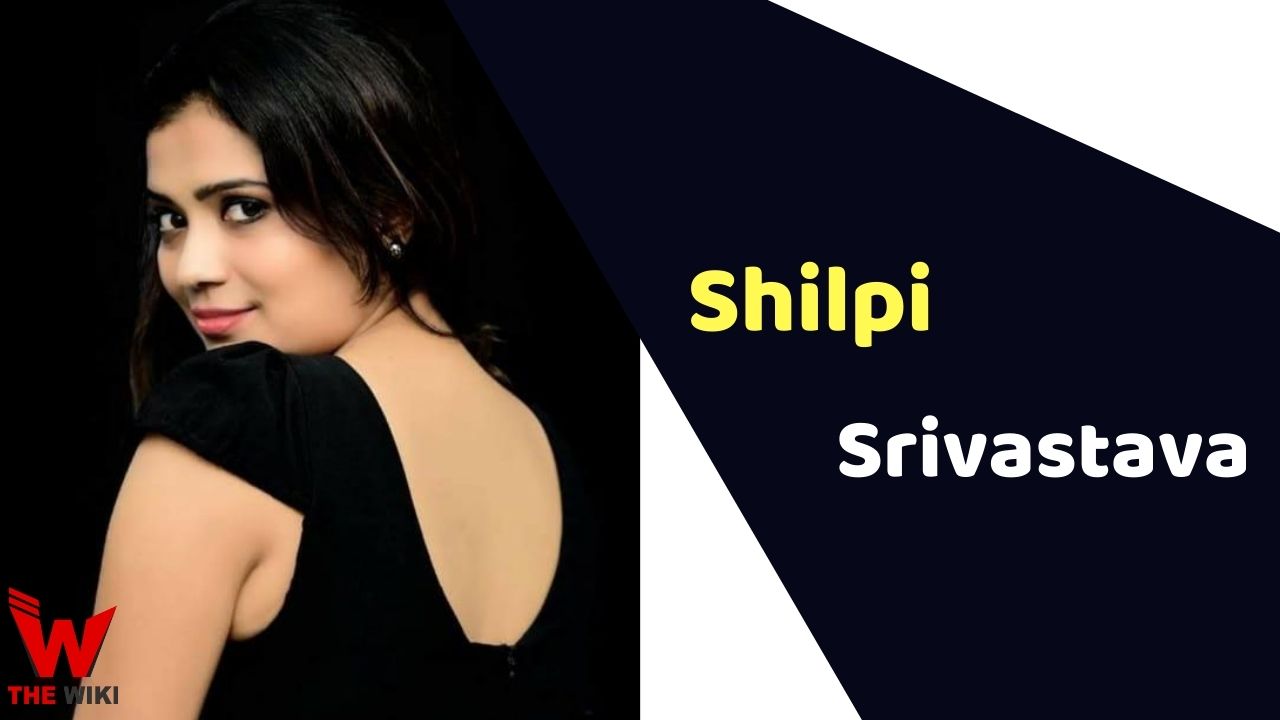 Shilpi Srivastava is an Indian actress and model. She is known for playing Tyagi’s youngest daughter-in-law in the web series Bhaukaal. She was also seen in the Hindi film I Am Zero (2019). Shipi has also worked in several television commercials and short films. She is originally from Lucknow, Uttar Pradesh.

Shilpi Srivastava was born in Lucknow, Uttar Pradesh, to a Hindu family. She is daughter of A.C Srivastava and Geeta Srivastava. She also has two siblings Priyanka Srivastava and Ayush Srivastava. Shilpi shifted to Mumbai, Maharashtra to pursue a career in acting and modelling. She currently lives in Goregaon (east), Mumbai.

Shilpi completed her early education from City Montessori School, Lucknow, after which she is graduated from Mahila Degree College, Lucknow, Uttar Pradesh. She also worked in several studios after college. She did a acting course from Mumbai and started doing theatre with Purvyabhyas group, Mumbai.

Shilpi started her career as a model. She made her acting debut with film I Am Zero in 2019 followed by MX Player’s popular web series Bhaukaal. She has also worked in several television commercials. Shilpi has also won several academic awards in college days and several corporate awards in modelling. She has been appeared in many episodic shows of Savdhan India

Some Facts About Shilpi Srivastava