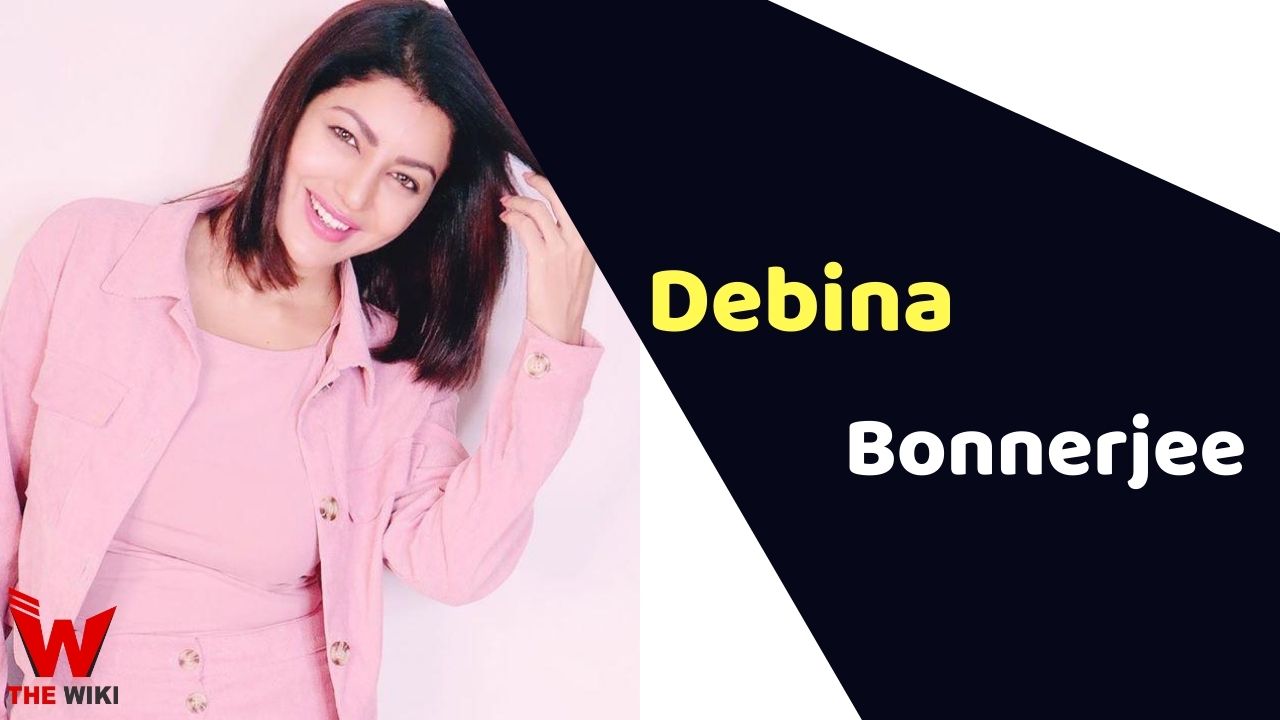 Debina Bonnerjee is an Indian television and film actress. She is known for her work as  ‘Sita’ in the television serial ‘Ramayan’ (2008-2009) and as ‘Mayuri Gomukh Narayanan’ in the TV serial ‘Chidiya Ghar’ (2011-2014). Debina has also done Bollywood, Telugu, Tamil and Kannada movies. She is from Kolkata, West Bengal.

Debina Bonnerjee was born on 18 April, 1983 in Kolkata, West Bengal, India. She is daughter of Asoke and Sabari Bonnerjee. Her brother’s name is Amitava Bonnerjee. She went to Sri Aurobindo Institute of Education School and graduated from Gokhale Memorial Girls’ College, Kolkata.

Debina made her debut in Hindi film in 2003 with Indian Babu as Dil’s Step Sister. Later she also did many south Indian films like Ammayilu Abbayilu(2003), Nanjundi (2003), Perarasu (2006). Her breakthrough came through the role of Sita alongside Gurmeet Choudhary, Ankit Arora and Akhilendra Mishra in NDTV imagine serial Ramayan in 2011.

In 2013, she along with her husband Gurmeet Choudhary participated in Nach Baliye season 6 and became the 1st runner-up in the show. In 2014, she participated in Fear Factor: Khatron Ke Khiladi Darr Ka Blockbuster.

In 2011, Debina married her co-actor  Gurmeet Choudhary from serial Ramayana. The couple have adopted two daughters.

Some Facts About Debina Bonnerjee

If you have more details about Debina Bonnerjee. Please comment below we will updated within a hour.