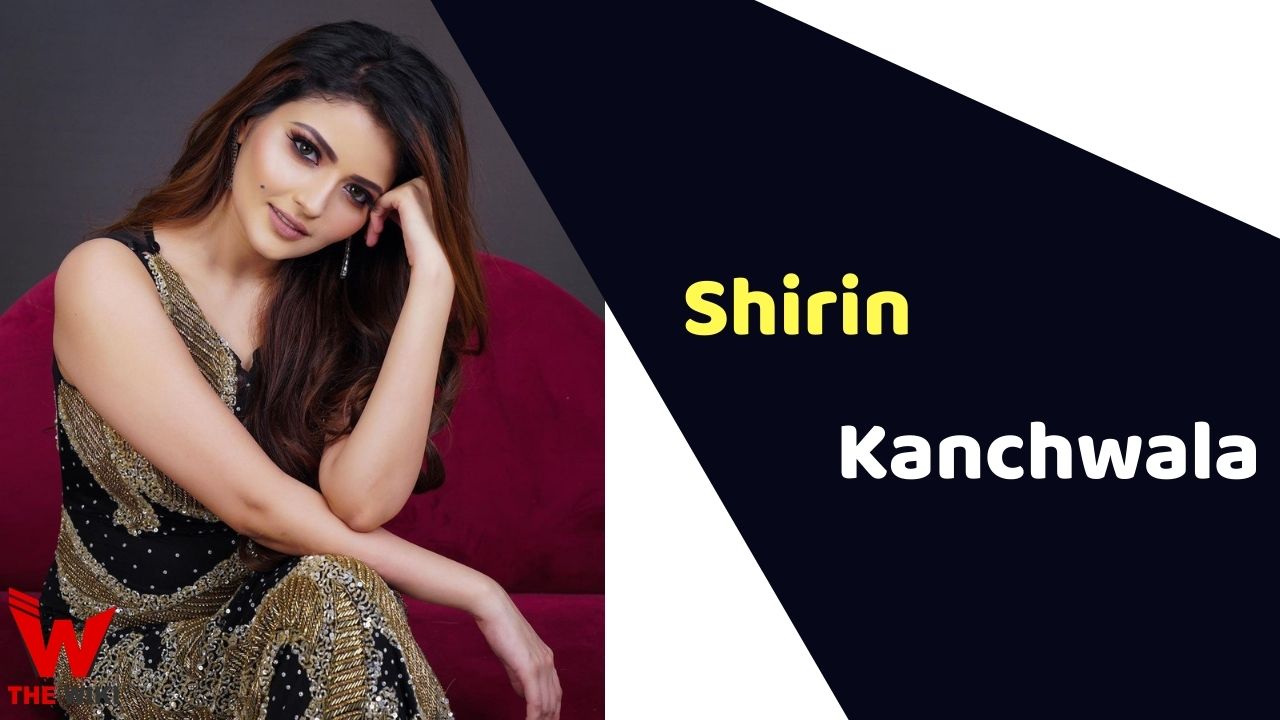 Shirin Kanchwala is an Indian model and actress. She is known for her playing the role of ‘Nisha’ in her Tamil debut film Nenjamundu Nermaiyundu Odu Raja in 2019. She has gained immense popularity through this film. Shirin started her career as a model and made her debut with the music video ‘Teri Meri Kahani Adhuri’ in 2017.

Shirin Kanchwala was born on 19 March 1995 to Sajjauddin Kanchwala and Zarina Kanchwala in Mumbai, Maharashtra. She belongs to a Muslim family. She grew up with three siblings, Firoz Kanchwala, Abdeali Kanchwala and Insiya Laxmidhar.

Shirin was alumnus of Frankfinn Institute of Air Hostess Training, Mumbai. Earlier, she used to work as an Air Hostess with Jet Airways for more than 3 years. In 2018, she made her acting debut with Kannada film Viraaj, which was followed by Tamil film Nenjamundu Nermaiyundu Odu Raja and Walter.Shirin is currently focusing on her film career.

Some Facts About Shirin Kanchwala

If you have more details about Shirin Kanchwala. Please comment below we will updated within a hour.