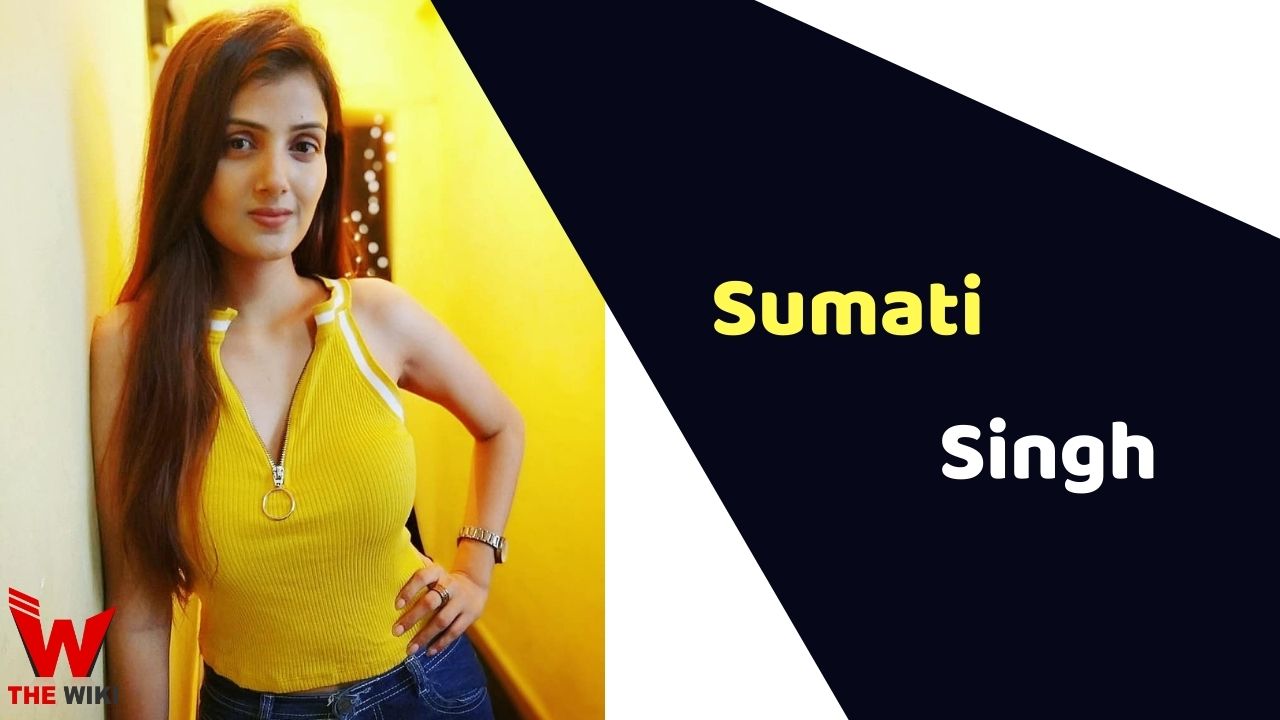 Sumati Singh is an Indian television actress. She is known for her roles in the television shows Roop – Mard Ka Naya Swaroop and Amma Ke Babu Ki Baby. She moved to Mumbai from Munger in 2016 to pursue a career in the acting industry. She has also worked as a back artist in several television shows.

Sumati Singh was born in Munger city of Bihar. She had dreams of making a career in acting and dance field since childhood. After completing her studies from Delhi University, she moved to Mumbai to pursue her career. After struggling for two years, she got a chance to play the character of Purvi Patel opposite Shashank Vyas in the TV show Roop- Mard Ka Naya Swaroop. She also received a lot of praise from the audience for this show. Sumati was seen in a supporting role in 2021 on the television show Amma Ke Babu Ki Baby of Star Bharat.

Some Facts About Sumati Singh

If you have more details about Sumati Singh. Please comment below we will updated within a hour.