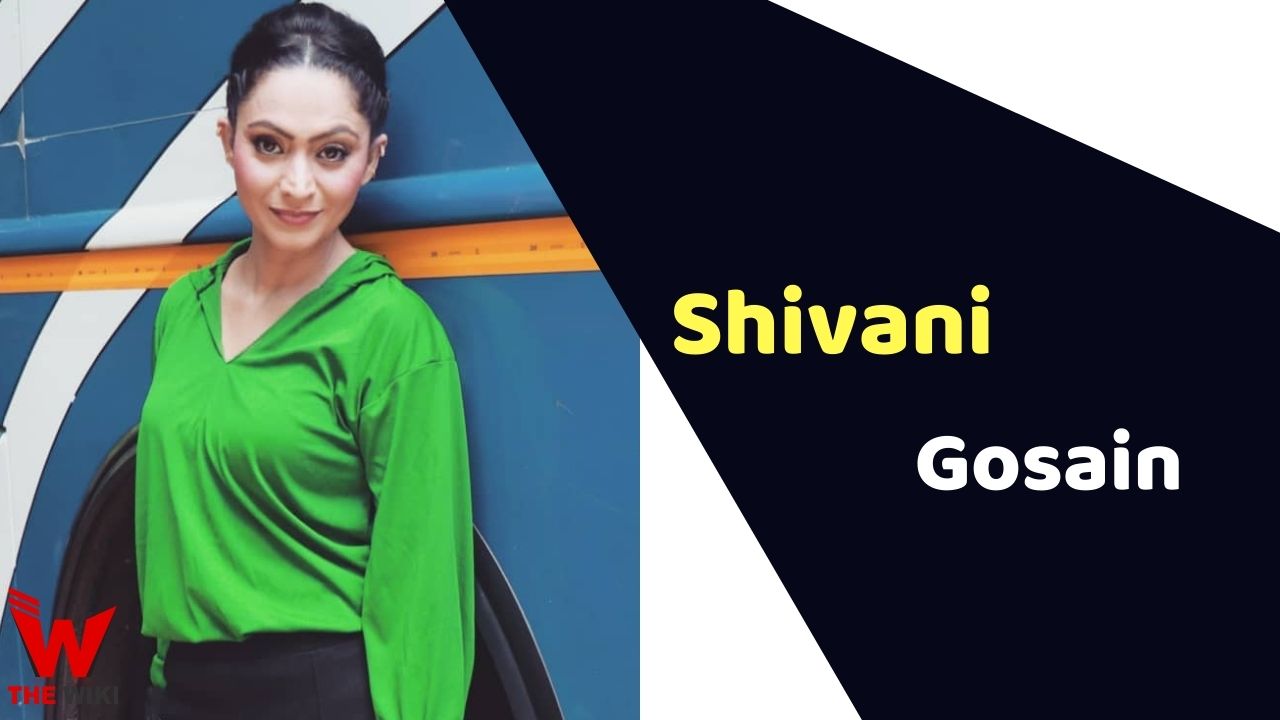 Shivani got engaged to a businessman Rajeev Gandhi in the year 2011, and also got married after some time. they met through a social networking platform. However, their marriage did not last long and the couple separated after a few days.

Some Facts About Shivani Gosain

If you have more details about Shivani Gosain. Please comment below we will updated within a hour.