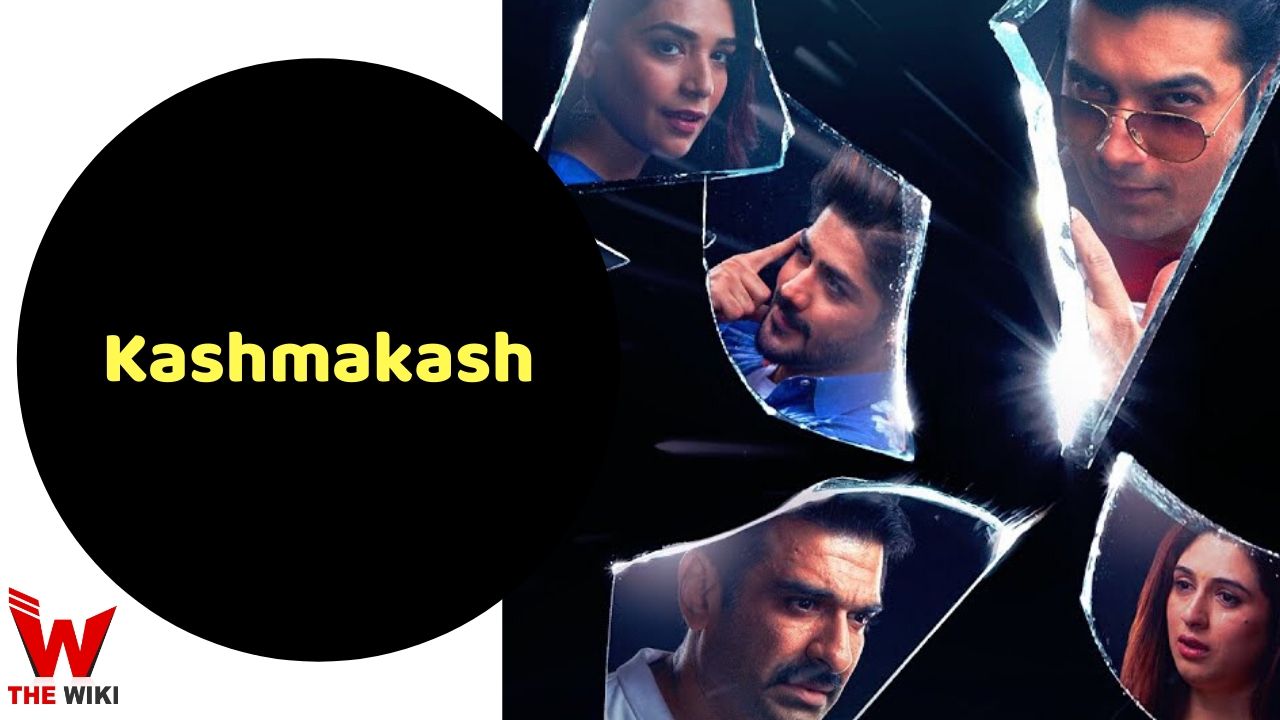 Kashmakash web series describes 5 unique stories of modern day crimes in India. In this, what kind of situations does victim fall into after doing right or wrong. These stories are of different environments and places which tell how common the crimes have become in this era.

A housewife who becomes popular on social media apps. After which she gets the kind of unwelcome attention; a celebrity couple that falls prey to their desire of giving the online world unrestricted access to their lives; a drug addict who is unable to quit and goes on a downward spiral when she makes a shocking discovery; A village man who shares fake news without thinking; a social media influencer who refuses to come to terms with her mental disorder and finds herself at the mercy of a blackmailer.

The complete cast of web series Kashmakash as follows:

Kashmakash was released on 25 February 2020 at MX Player and Hungama Play. There are total 5 episode in season one. Other information related to series is given below.

If you have more details about the web series Kashmakash, then please comment below down we try to update it within an hour