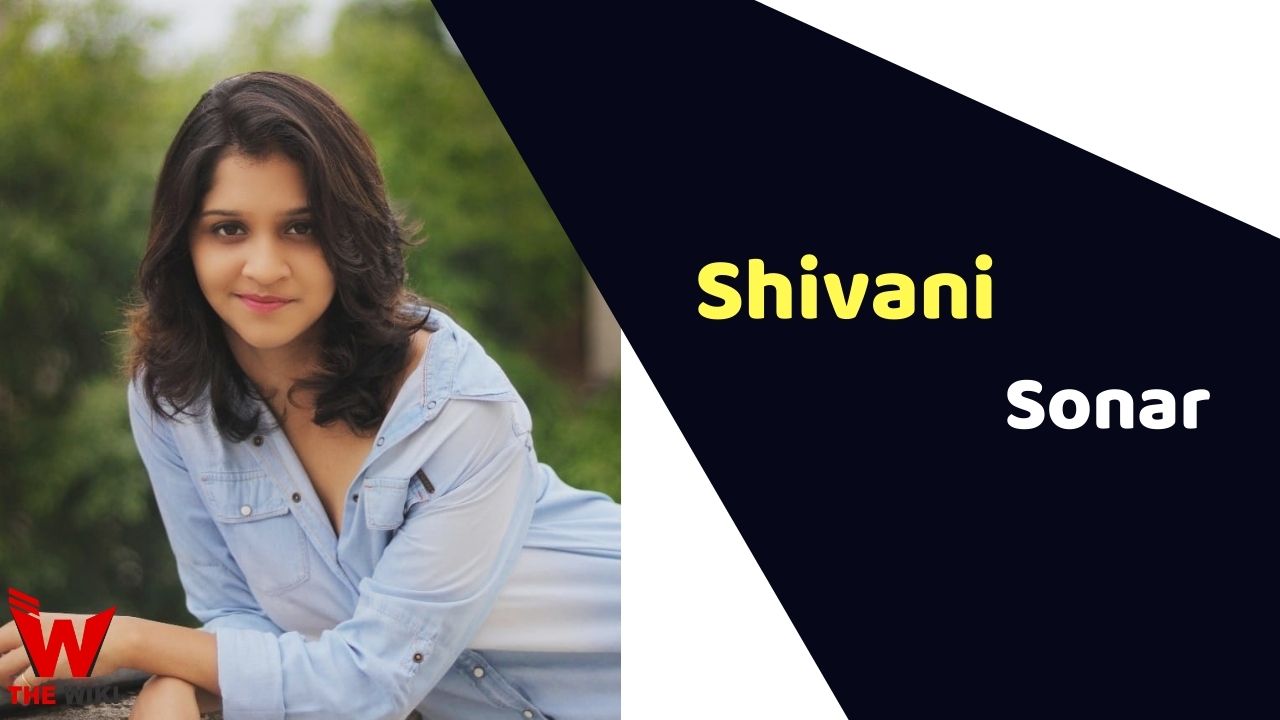 Shivani Sonar is an Indian actress who works in Marathi industry. She is best known for Girlfriend (2019), Pandu (2019) and The Ugly dusk (2018). She is popular for her role of a cultured daughter in law in Marathi in a daily soap opera Raja Rani Chi Ga Jodi.

Shivani Sonar was born on 6 August 1994 in Pune, Maharashtra. She did her schooling from P.S.E Girl’s High School, Pune. After her high school she did her graduation in Commerce form MIT College in Pune itself. From her childhood she was fond of doing acting and during college life she participated in many competitions wherein she won many awards. After completion of her college she came to Mumbai to pursue her goal of becoming an actress. In Mumbai she worked out in theaters to upskill her skills for becoming a good actress.

Getting into Bollywood industry is not so easy for anyone. Leaving her home and parents and settling in Mumbai was itself a though call of Sonali. After coming to Mumbai she got her first break in career in a Marathi series DR. Babasahib Ambedkar, played the role of Laxmi in this serial. It was a famous show but later she played the lead role in Raja Ranichika Jodi wherein she is played the role of Sanjeevani, a village girl opposite to Maniraj Pawar. Maniraj is playing the role of police officer named Ranjeet.

Some Facts About Shivani Sonar

If you have more details about Shivani Sonar. Please comment below we will updated within a hour.