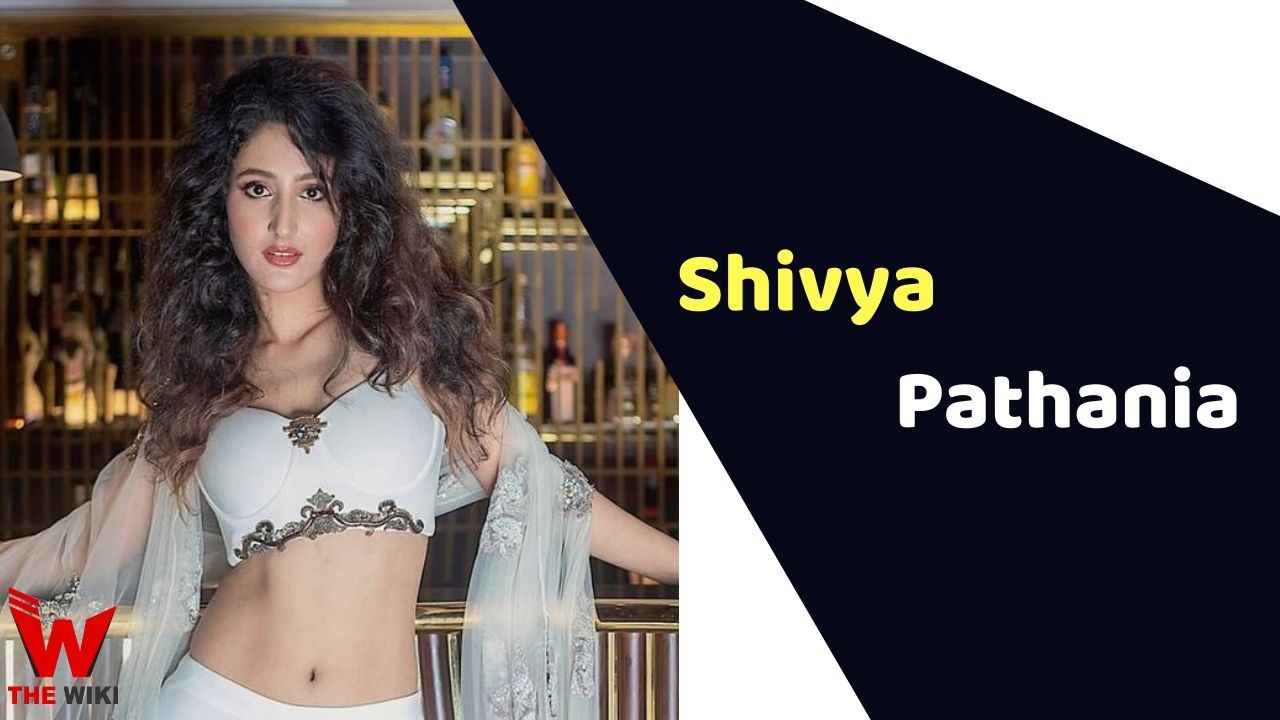 Shivya Pathania was born on 26 July 1991 in Shimla, Himachal Pradesh. Her father Subhash Pathania was a law officer in the Labour and Employment Department in Shimla. Her mother’s name is Pushpa Pathania. She has two siblings Divya Pathania and a younger brother. Shivya completed schooling from Hainault Public School and has done engineering from Chitkara University, Chandigarh.

In 2014, Shivya moved to Mumbai to make career in glamour industry. She got her first major breakthrough role in Sony Entertainment Television’s show Humsafars starred alongside Harshad Chopda. The show made her a household name among Indian audience and got opportunity in played lead role of Sanchi Sethia in popular TV show Ek Rishta Saajhedari Ka. From 2017 to 2018, she starred in Zee TV’s drama Dil Dhoondta Hai.

From 2018, Shivya has appeared in many mythological characters in television shows like RadhaKrishn as Radha, Vikram Betaal Ki Rahasya Gatha as Lakshmi, Ram Siya Ke Luv Kush as Sita and Baal Shiv as Parvati.

Shivya Pathania is currently in relationship with television actor Kinshuk Vaidya. They first met on the sets of TV show Ek Rishta Saajhedari Ka in 2017.

Some Facts About Shivya Pathania

If you have more details about Shivya Pathania. Please comment below we will updated within a hour.