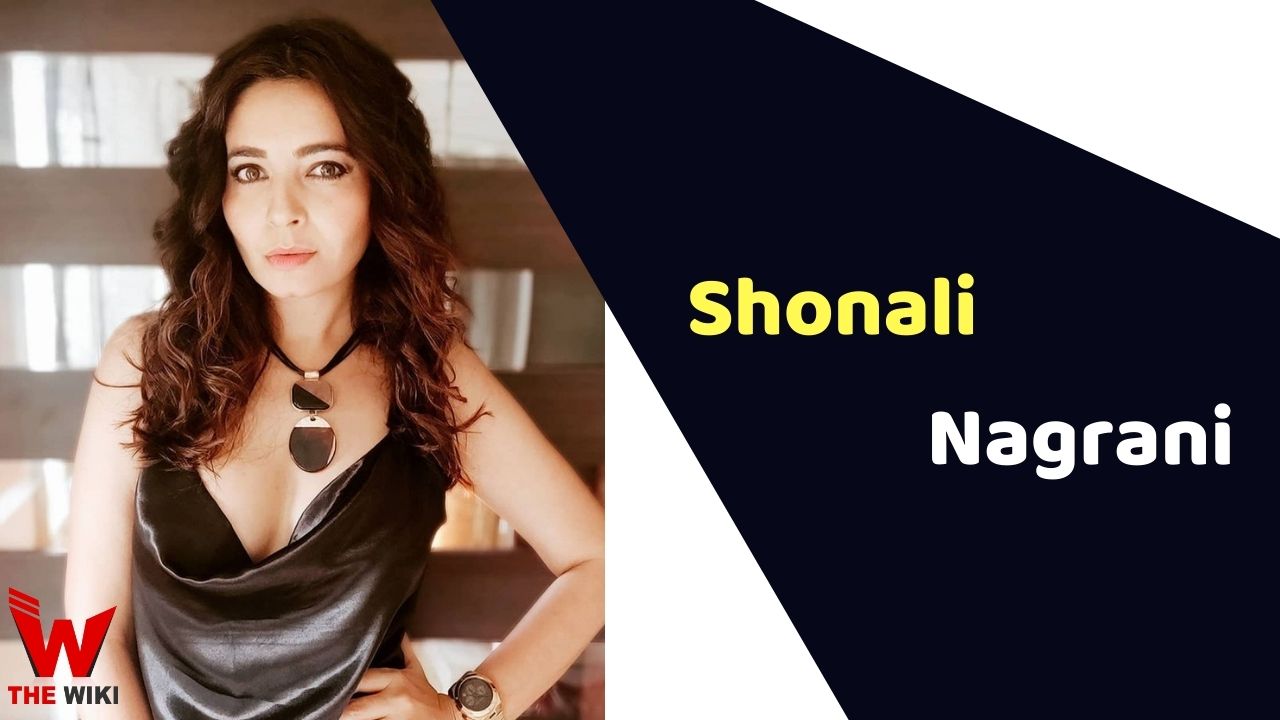 Shonali Nagrani is an Indian television presentor, model and actress. She started her career as a model with beauty contest Femina Miss India 2003. She was also crowned as Femina Miss India International in the competition. After this, she hosted the IPL continuously for 4 years. In 2021, Nagrani was seen in the important role of Aditi Mishra in Amazon Prime’s web series Tandav.

Shonali Nagrani was born on 20 December 1983 in a middle-class Hindu family in Delhi. Her father is a retired Indian naval officer. She received her schooling from Good Shepherd English School and Army Public School in Delhi, after which she went to Lady Shri Ram College to do her graduation.

Shonali was very fond of acting and dancing since childhood. She often took part in these competitions in school and college.

In 2006 she joined cricket and got a chance to host events like Champions Trophy, 2007 Cricket World Cup, ICC World Twenty20. Nagrani appeared as the host in the IPL for four consecutive seasons. She has appeared in The Great Indian Laughter Challenge and has done cameos in films Rab Ne Bana Di Jodi and Dil Bole Hadippa.

Some Facts About Shonali Nagrani

If you have more details about Shonali Nagrani. Please comment below we will updated within a hour.