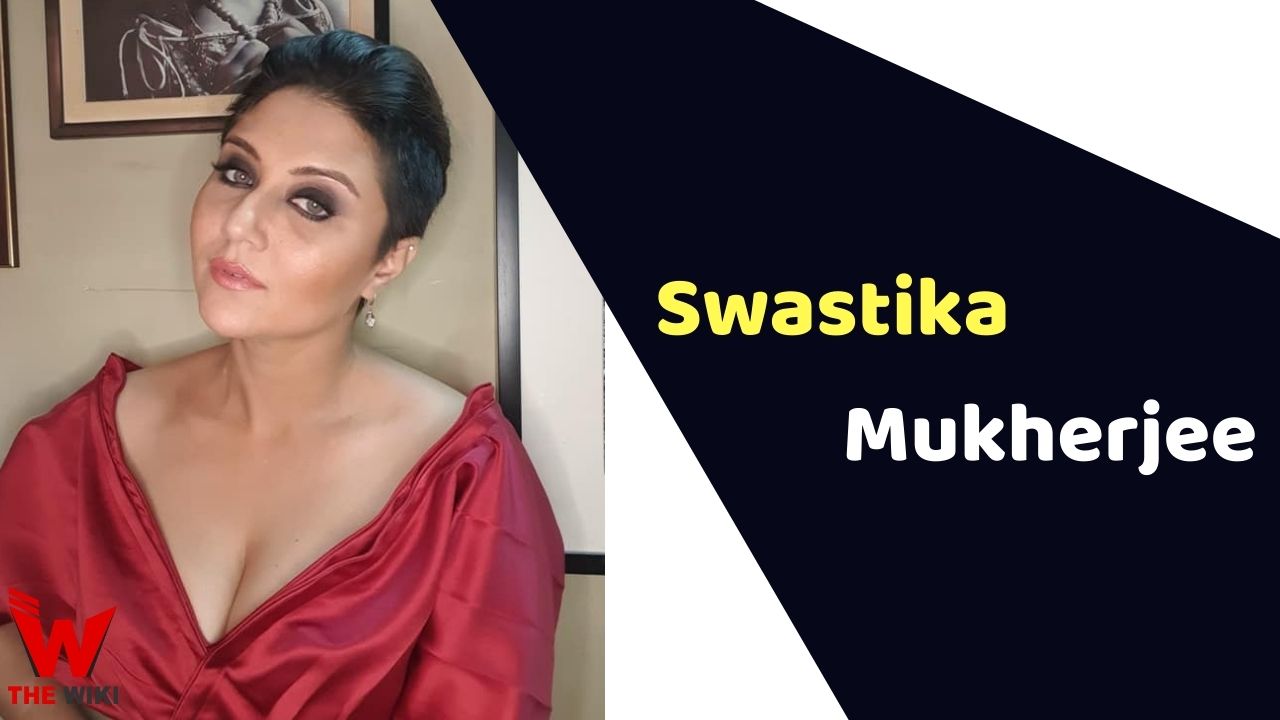 Swastika Mukherjee is an Indian actress, best known for her portrayal of characters in Bengali movies. She has worked in famous films like Dil Bechara (2020), Shibaji (2008) and Detective Byomkesh Bakshy! (2015). Mukherjee is quite popular on digital platform and has been worked in arious web-series on platforms like Hoichoi, Amazon Prime Video, Hotstar etc.

Swastika Mukherjee was born on 13 December 1980, to a Bengali family in Kolkata, West Bengal. She is the daughter of late Santu Mukherjee who was also an actor in the Bengali film industry. Mukherjee completed her elementary and middle schooling from Caramel School, Kolkata and later went on to finish her schooling from St. Teresa’s Secondary School and Gokhale Memorial School.

Mukherjee made her acting debut with Bengali television series Devdasi in the year 2000. She got her break in Bengali cinema in 2001, in the film Hemanter Pakhi. Swastika didn’t get her big break until 2004, when she acted as the lead female character named ‘Mamata’ in Mastan. She acted in several other movies like Priyotama, Kranti etc.

Mukherjee has been applauded for playing the character of a strong mother in the movie Aaron, her performance is deemed as heart- touching. She is known to challenge the beauty standards and stereotypes of the film industry and society in general. Her performance in the Bengali satire, Bhooter Bhabisyat as Kadalibala Dasa is highly appreciated.

In 2011, she made her Bollywood debut with the film Mumbai Cutting, she has worked in other Hindi language movies like Dil Bechara, Detective Byomkesh Bakshy. She played the role of Mrs. Basu in the 2020 Hotstar film, Dil Bechara.

Swastika Mukherjee married Promit Sen, a well-known music composer at the age of 18. But within two years of marriage, she accused her husband of physical abuse and torture. After which both started living separately. Swastika also gave birth to a girl child in 2000. Finally, they took divorce in 2007, considering their marriage as unsuccessful.

Some Facts About Swastika Mukherjee

If you have more details about Swastika Mukherjee . Please comment below we will updated within a hour.