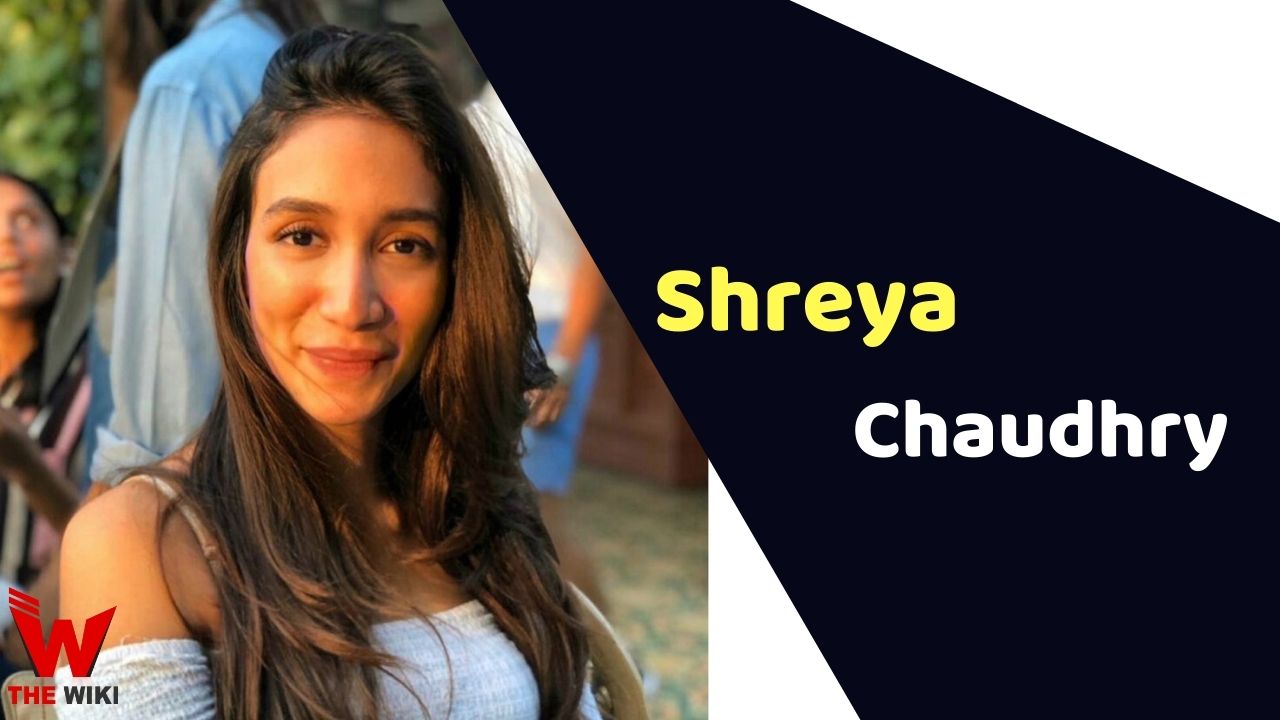 Shreya Singh Chaudhry is an Indian film actress and model. She is known for Amazon Prime’s web series Bandish Bandits. She started her acting career in 2017 with the film Dear Maya. Shreya is originally from Kolkata. She currently lives in Mumbai, Maharashtra.

Some Facts About Shreya Chaudhry

If you have more details about Shreya Chaudhry. Please comment below we will updated within a hour.