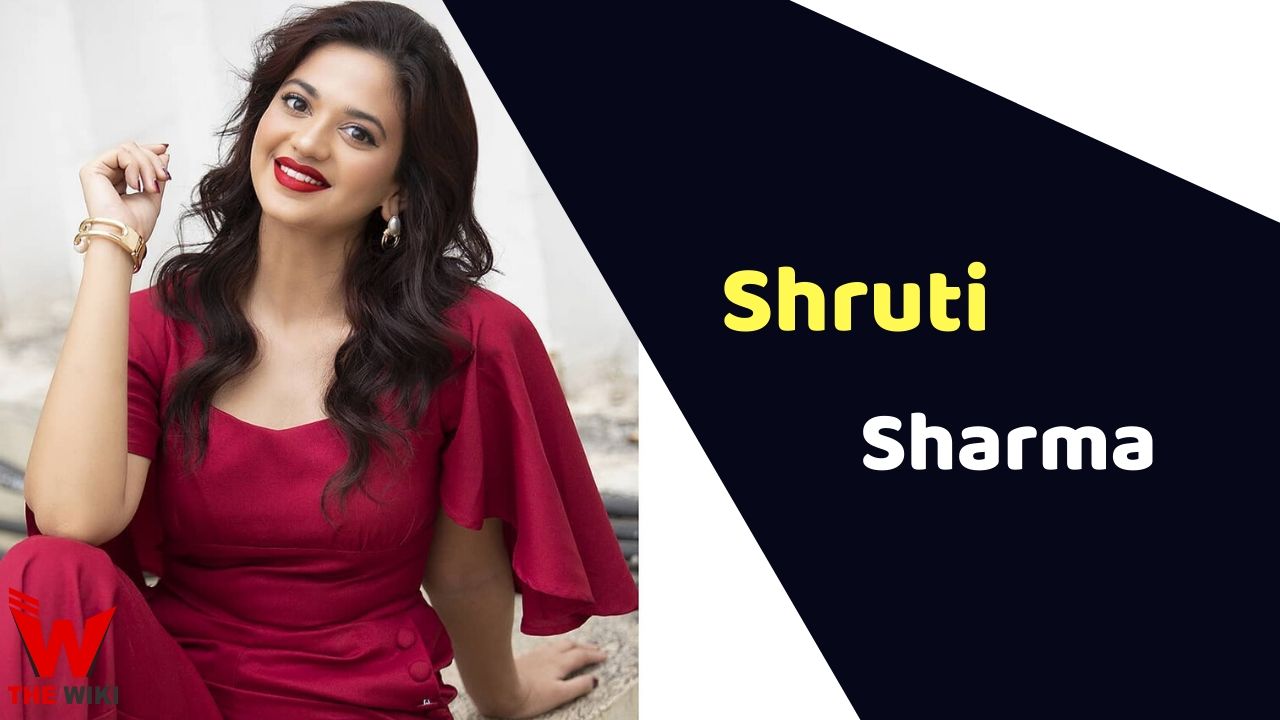 Shruti Sharma is an Indian television actress. She is known for the television serial Yehh Jadu Hai Jinn Ka, Gathbandhan, Namak Issk Ka and Nazar 2. She started her career as a contestant in India’s Next Superstars in 2018.

Shruti Sharma was born on 5 July 1994 in Pratapgarh, Uttar Pradesh. Her father Ganesh Sharma was an actor and used to work in Bhojpuri movies and now he is working in the electricity department of Lucknow. She has been fond of acting and dancing since childhood. After schooling, she came to Mumbai to learn acting from Anupam Kher’s acting school. Sharma started her career as a model and appeared in several television commercials.

After auditioning for several television shows, She got a chance to participate as a contestant in India’s Next Superstars. She gained a lot of fame with this show. After working on the show, Sharma worked in the television serial Gathbandhan, in which she played the main character of Dhanak Parekh.

Shruti Sharma is currently in a relationship with her co-actor Abrar Qazi of the Gathbandhan serial. They first met each other on the sets of this serial, although both have never spoken publicly about their relationship.

Some Facts About Shruti Sharma

If you have more Details about Shruti Sharma. Please comment below we will updated within a hour.