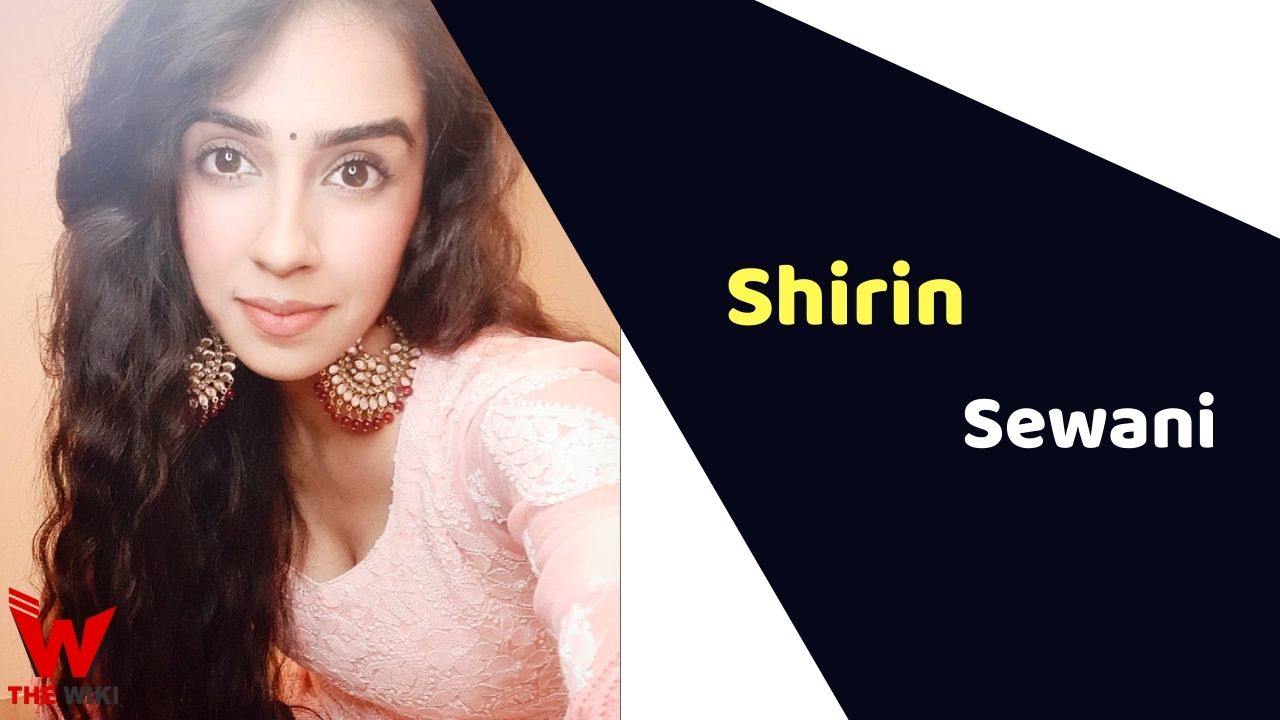 Shirin Sewani is an India television actress who got fame from daily soap opera show Yeh Rista Kya Kehlata Hai which was aired on Star Plus. She has been an active actress on small screen who had been part of many famous shows.

Shirin Sewani was born in 1993 in Delhi, India. She did her schooling and graduation from Delhi itself and later shifted to Mumbai to pursue her goal. After completing of her graduation she went forward for doing course in acting just to upskill herself.

Shirin started her careers as an model and an actress on 2013. She got her first break in famous television show Yeh Rishta Kya Kehlata Hai, where she played the role of Jasmeet where she was selected after auditions out of many girls. After this, in the same year she got the chance to work in the short film named Rabiya.

Shirin Sewani got court married on 6 December 2020 to Udayan Sachan in Delhi. Udayan is a Airline Captain.

Some Facts About Shirin Sewani