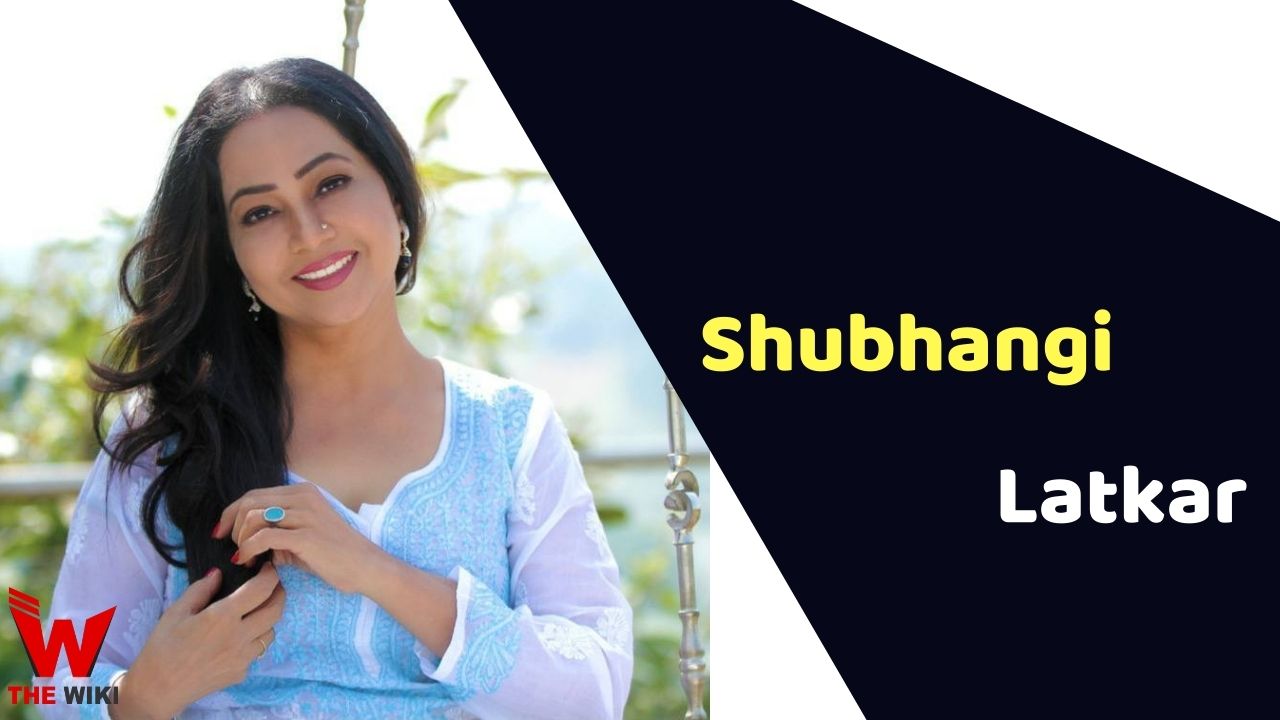 Shubhangi Latkar is an Indian film and television actress who is popular for her roles in TV serials Do Dil Bandhe Ek Dori Se, Zindagi Mere Ghar Aana and Ishq Ka Rang Safed. She has also worked in Netflix’s series The Fame Game.

Shubhangi Latkar was born on 13 May 1972 in Mumbai, Maharashtra. She is married to Sanjeev Latkar, a well-known journalist and editor of Sakal. She has a son named Aseem Latkar and daughter named Yashoda Latkar.

Shubhangi is a graduate in psychology from SIES College and Acharya College, Chembur in Mumbai.

Shubhangi made her television debut in 2010 with Ganga Ki Dheej. Later she played the role of Lata in TV drama Do Dil Bandhe Ek Dori Se and won Zee Rishtey Award for Favourite Saas for her role. She has acted in several TV serials including Ishq Ka Rang Safed, Pukaar, Sanyukt, Baarish and more.

Some Facts About Shubhangi Latkar

If you have more details about Shubhangi Latkar. Please comment below we will updated within a hour.