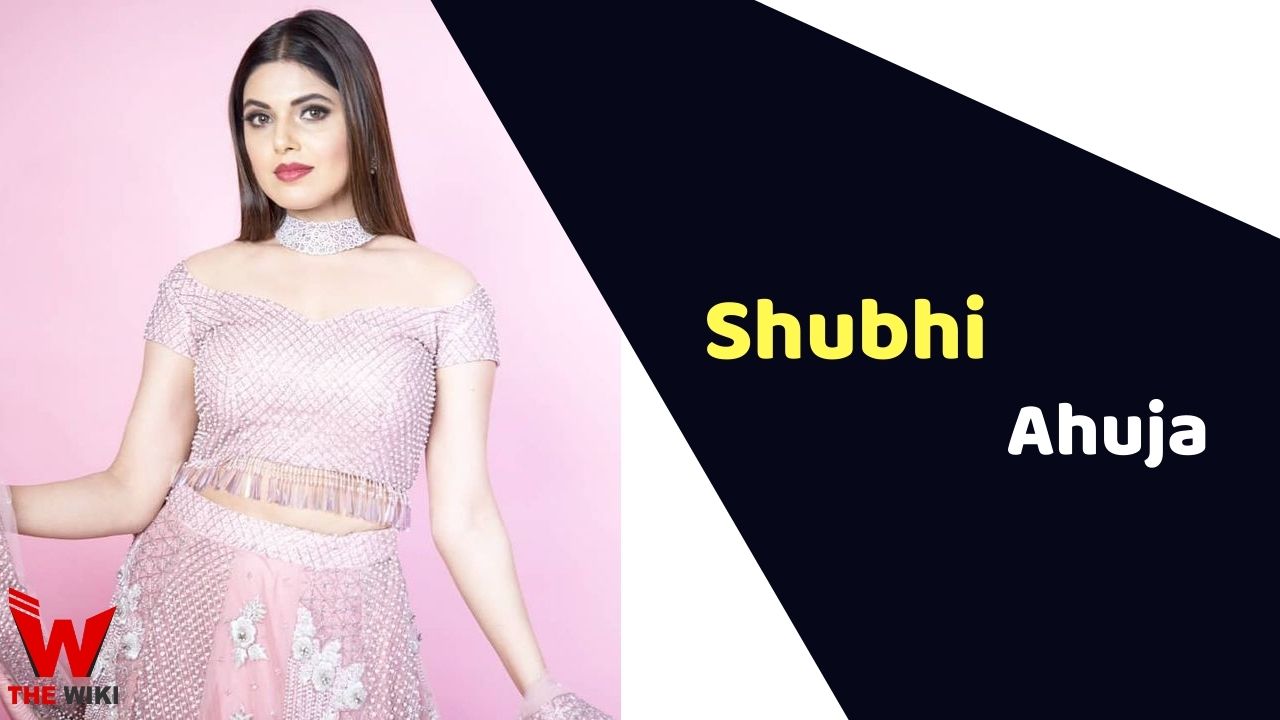 Shubhi Ahuja is an Indian television actress. She famous for her role as Sanju in Y.A.R.O Ka Tashan and Manisha in Badii Devrani.

Shubhi Ahuja was born on 28 May in Kota, Rajasthan. Her father’s name is Virendra Pratap Ahuja, who works in Lion Club Kota South and her mother’s name is Sushma Ahuja. She has two siblings, Gaurav and Priyam Ahuja.

Shubhi began her career with film Aashiqui.in in the year 2011. She subsequently worked in television serial Bandhan as Payal. She has been worked in several shows including Mohe Rang De, Detective Wagle, Diwane Anjane, Suryaputra Karn etc.

Shubhi Ahuja is married to actor Anirudh Dave on 26 November 2015. Her husband revealed that they are going to be parent soon and expecting their first child in the month of February, 2021.

Some Facts About Shubhi Ahuja

If you have more details about Shubhi Ahuja. Please comment below we will updated within a hour.